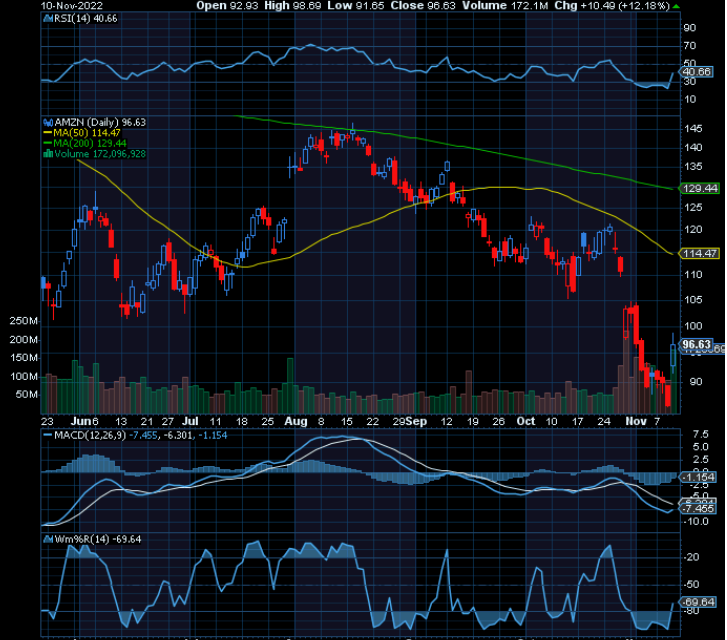 For October, consumer prices were up 0.4%, which was less than the expected print of 0.6%.  Year over year, CPI was up 7.7%, which was also better than the expected 7.9%.  Excluding volatile food and energy costs, so-called core CPI increased 0.3% for the month and 6.3% on an annual basis, compared to respective estimates of 0.5% and 6.5%.

Let’s just hope inflation cools off from here on out. If it does, we could see a resurgence in consumer spending, which would be great for the 2022 holiday shopping season. It may even be enough to pull stocks like Amazon (AMZN) out of the doldrums. 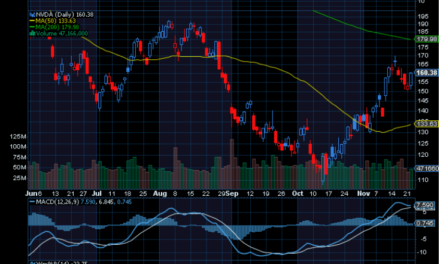 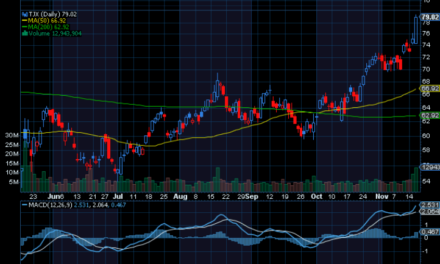