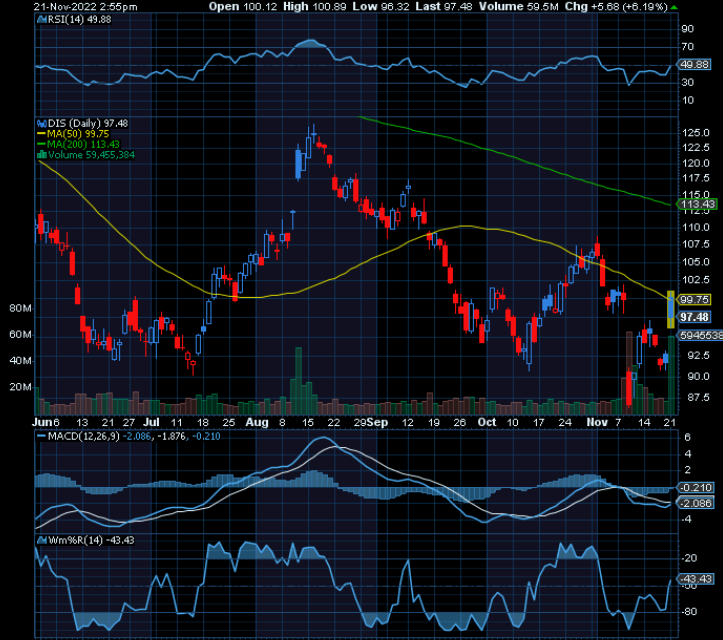 Disney (DIS) has been a disaster.

But that’ll happen when a company misses on earnings and guidance, with streaming losses widening. In its fourth quarter, the company posted $20.2 billion in sales, which missed expectations for $21.3 billion.  Net income of $162 million was short of $788 million estimates.  Even Disney Parks took a hit.

However, things could turn around, with Bob Iger returning as CEO. “The move comes less than five months after Disney’s board backed Chapek and extended his contract by three years, a vote of confidence that was apparently reconsidered. Chapek’s original contract would have expired this coming February,” says Barron’s. 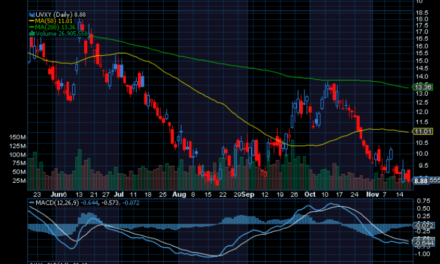 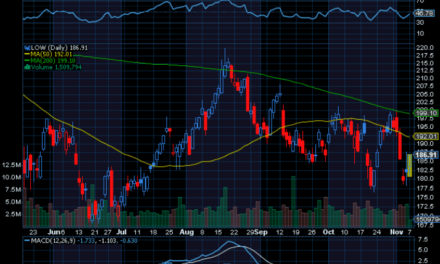