The stock is now oversold on RSI, MACD, and Williams’ %R, and just caught support dating back to May 2022.  From here, XOM could bounce from its current price of $87,55, and potentially test its prior high of about $105 a share.

XOM could run even more, with some analysts calling for $150 oil.

“It will likely rise, topping $150 per barrel by the end of September—a price that hasn’t been seen since 2008. Short of imposing an economic recession or mandating major cuts to consumption through a pandemic-style lockdown, there is little the Biden administration can do to avoid the coming price shock,” says ForeignPolicy.com.

XOM also carries a dividend yield of 4.02% at the moment.

Better, in early June, Evercore ISI analyst Stephen Richardson raised the firm’s rating from in-line to outperform, with a price target of $120 a share.  And in late May, Barclays analysts raised their price target on XOM to $110 from $98. 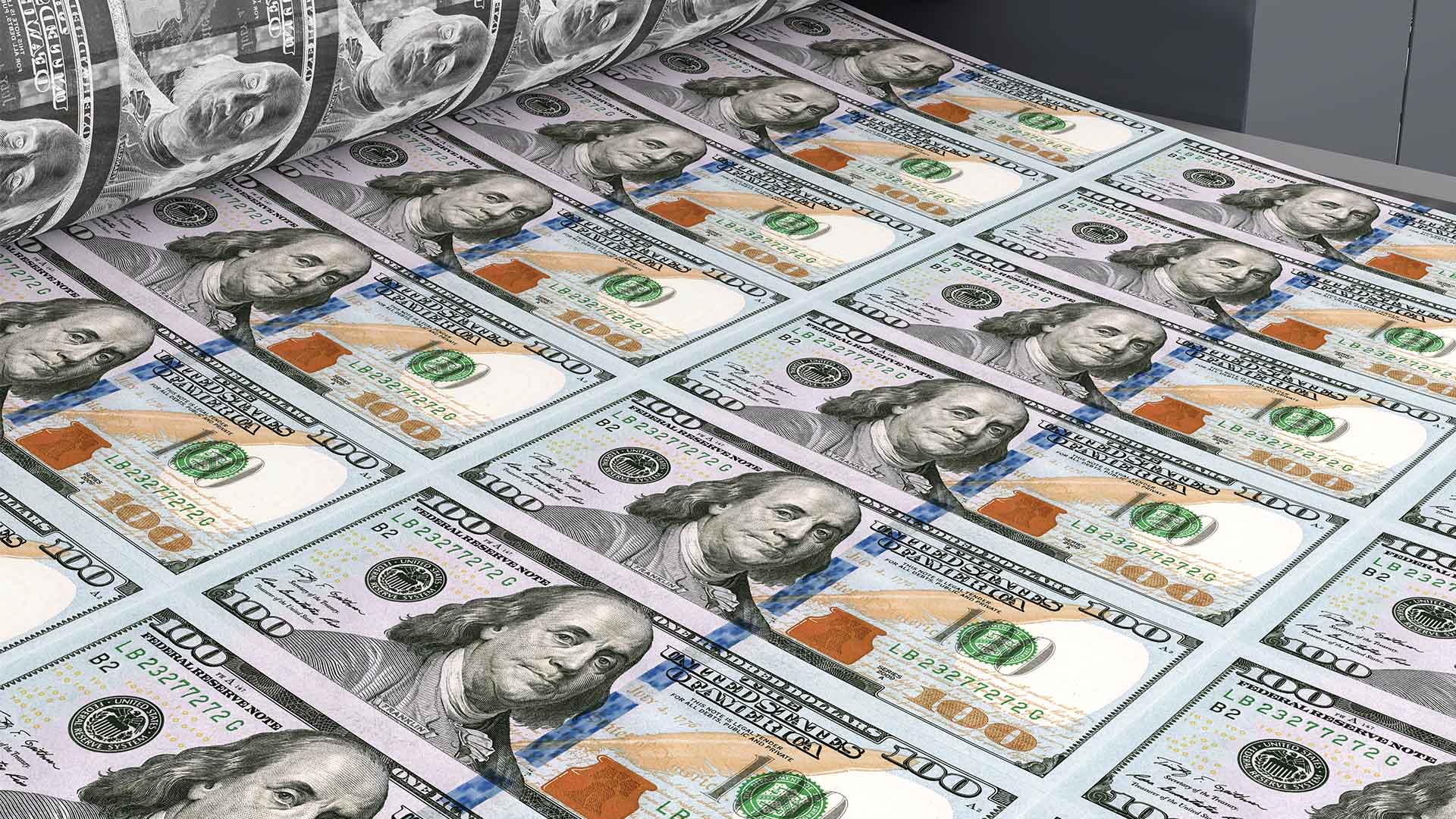 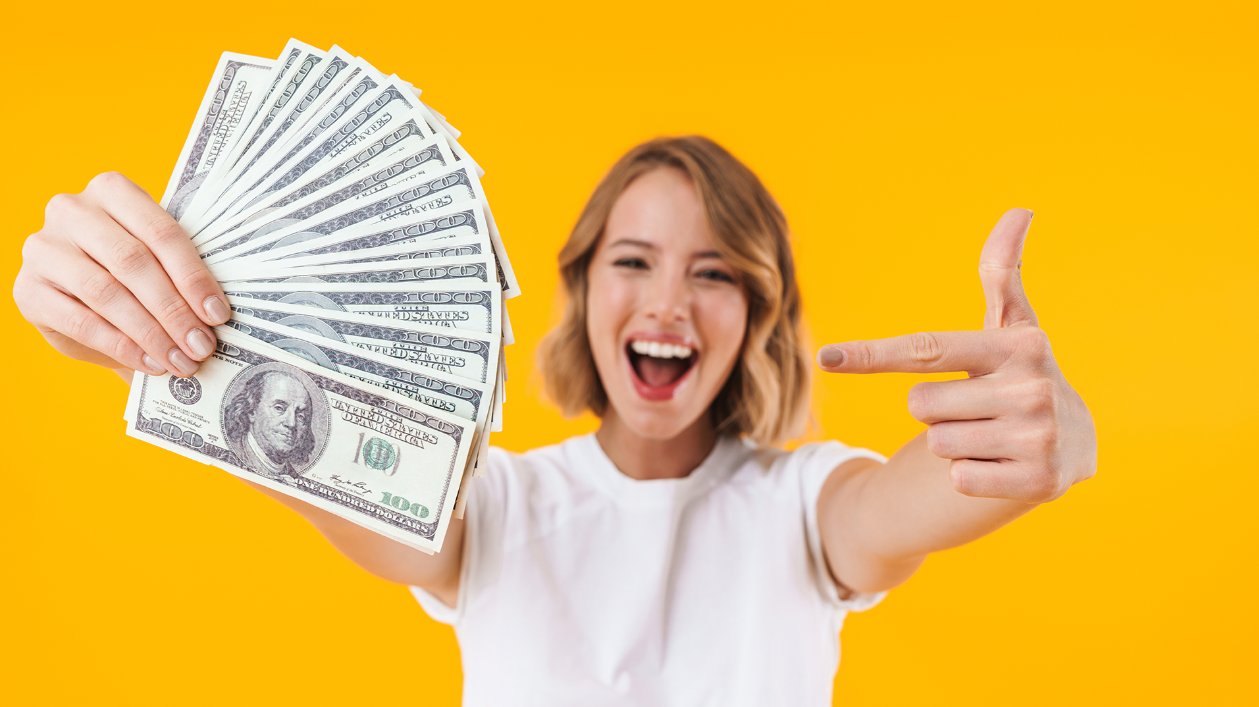 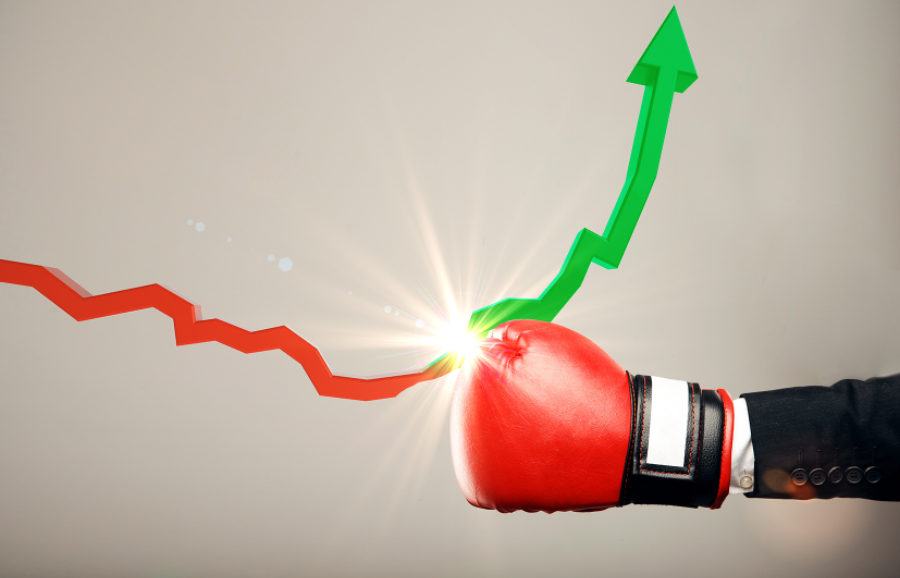 Where Is This Market Going? 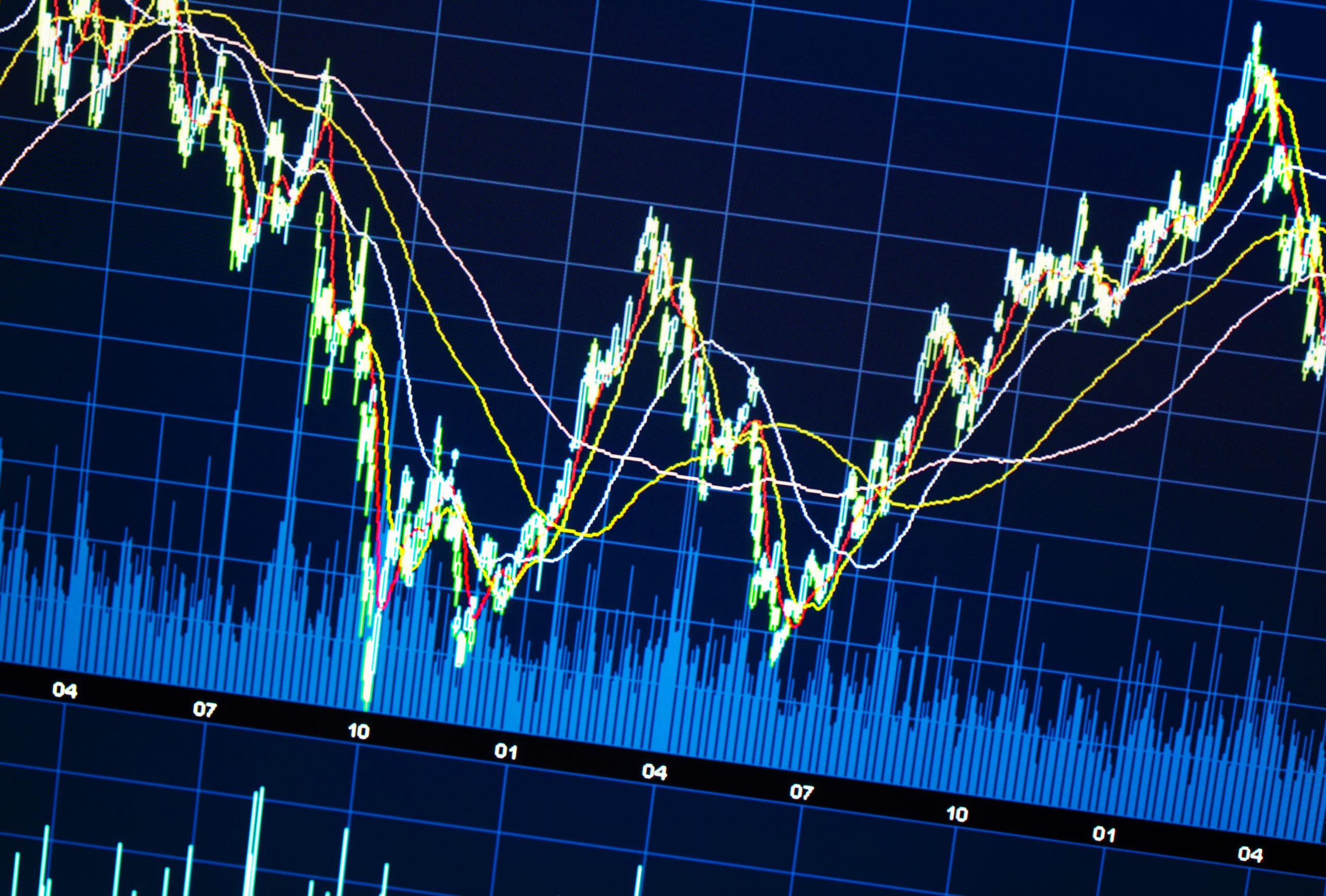 Where Will Momentum Take The Market