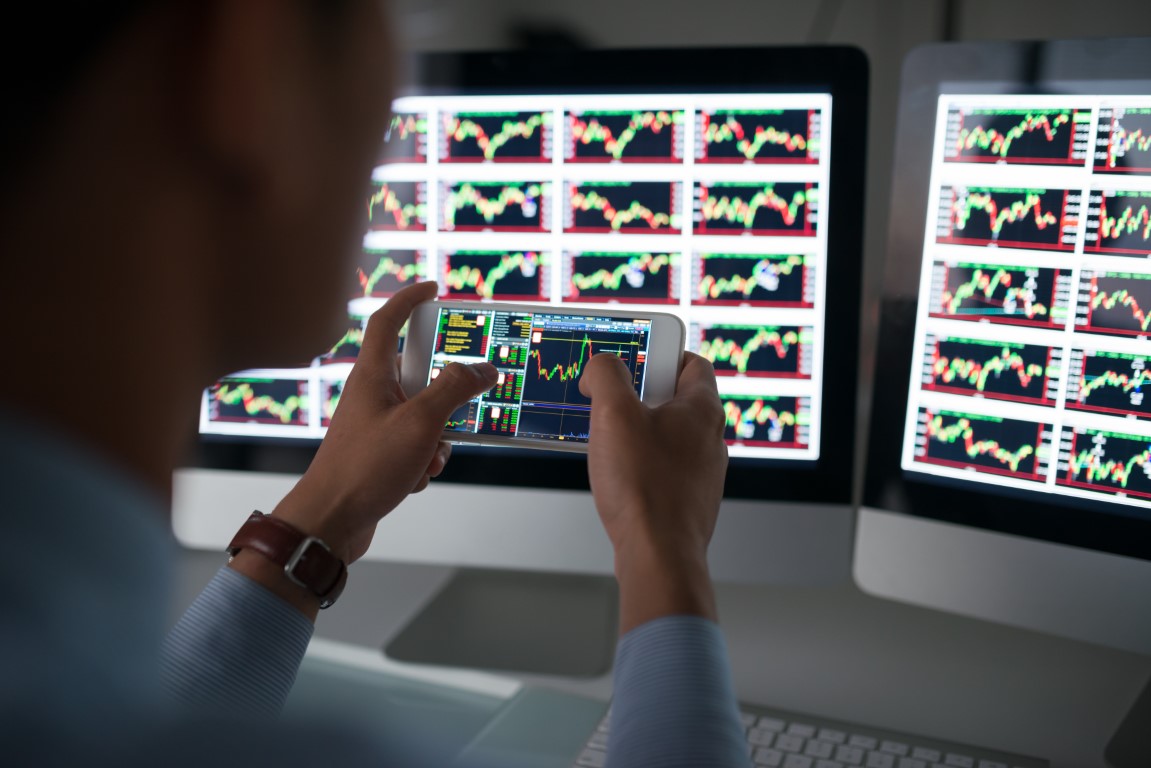 The summer heatwave is back.

According to The Guardian, “The heatwave gripping the US west is simultaneously breaking hundreds of temperature records, exacerbating a historic drought and priming the landscape for a summer and fall of extreme wildfire.  Salt Lake City hit a record-breaking 107F, while in Texas and California, power grid operators are asking residents to conserve energy to avoid rolling blackouts and outages.”

Also, according to USA Today, “The National Weather Service even just announced that more than 40 million people in the Western region are under a heat advisory or excessive heat warning. At least 11 states reported triple-digit temperatures, AccuWeather confirmed.”

Even PG&E is warning millions of people to prepare for power outages, with demand on the grid likely to push explosively higher.

Those are key catalysts for microgrids and home generators.

Helping, “As mounting weather-related power failures hammer the country’s electrical grid, a growing number of homeowners are looking for new ways to get their power.  For those with the means, that search has led to a boom in microgrids, which allow residents to hitch a power source such as natural gas, wind or sun to technology that can convert that energy into electricity,” as reported by NBC News.

With that news, some of the top stocks to consider are CleanSpark Inc. (CLSK) and Enphase Energy (ENPH).  Or, look at Generac Holdings for example.

Analysts at KeyBanc recently upgraded the GNRC stock to an overweight rating with a price target of $400.  The analysts noted that “concerns about the stability of the electric grid should increase demand for home generators,” as noted by Seeking Alpha.

With the summer heat only getting worse, these are some of the top stocks to keep an eye on. 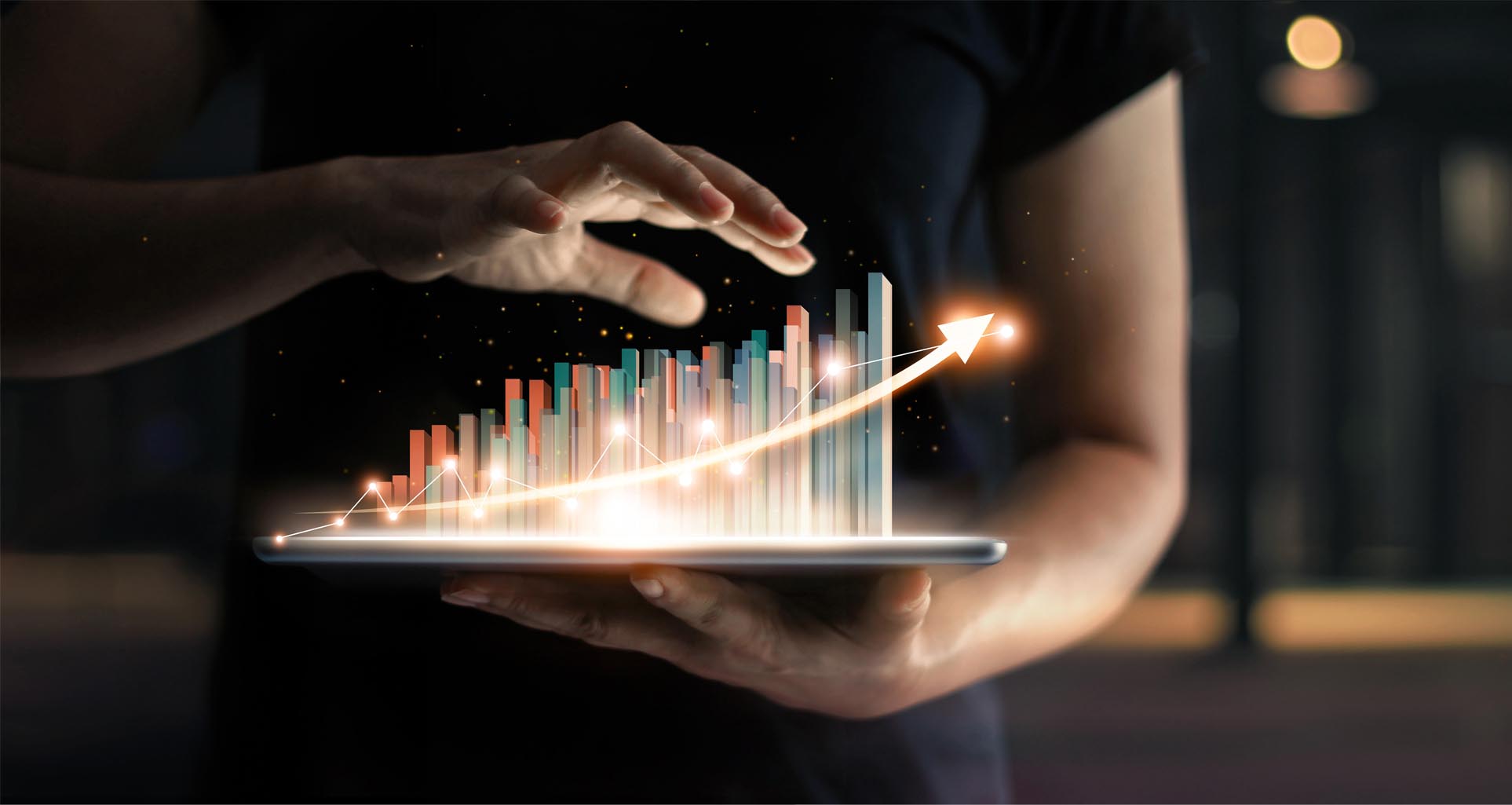 This Trade Could Be Overlooked 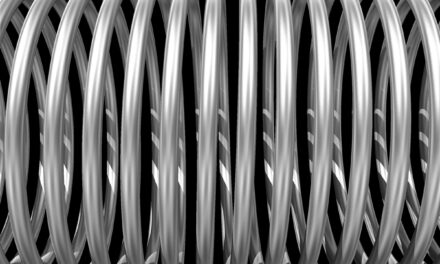 A Smart Trade For This Potential Rebound 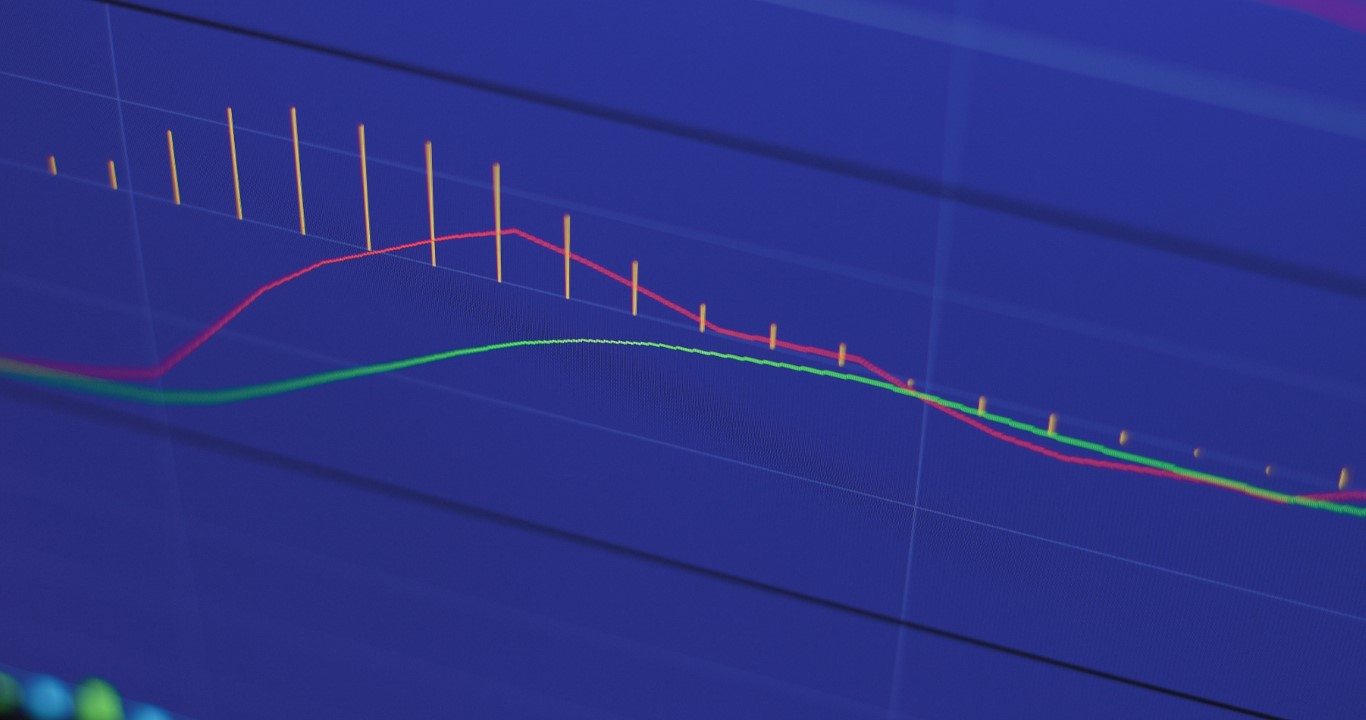 Here’s Why This Week May Be Ugly 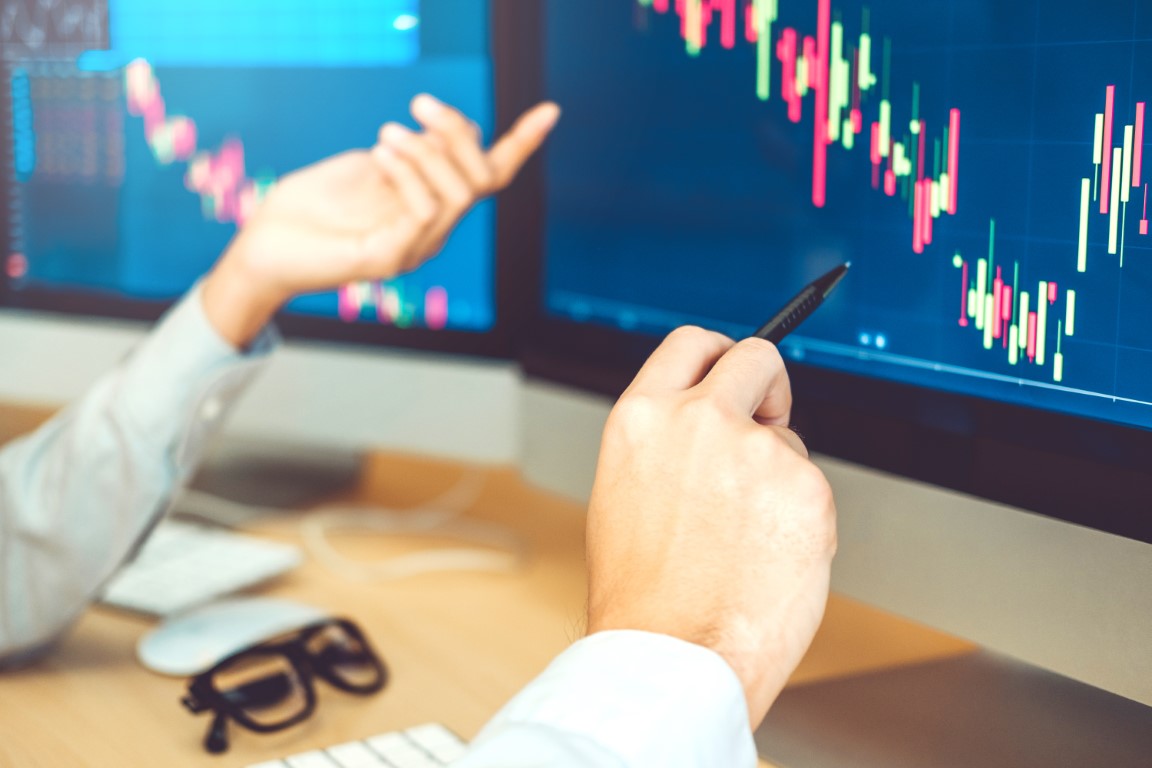 How To Trade The Big Infrastructure Deal