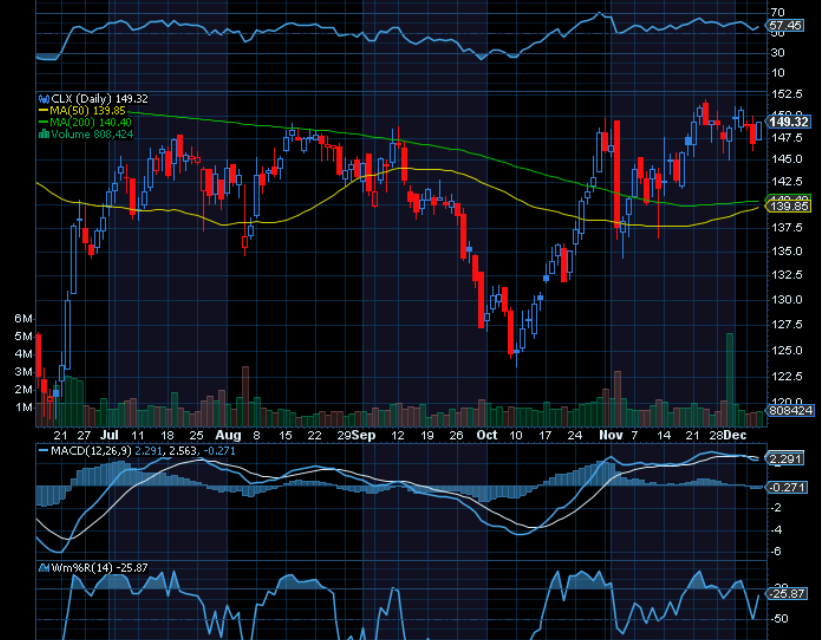 In fact, according to Vox.com, “This flu season’s ferocious start has given way to record-shattering levels of transmission — and massive strains on the American health system. In the week ending November 26, more than 34,000 positive flu tests were reported to the Centers for Disease Control and Prevention (CDC) from labs around the US, as shown in the orange line on the chart below. That’s more positive flu tests than have been reported in any single week during any flu season on record, going back as far as 1997.”

CLX also carries a respectable dividend yield of 3.13%.  Better, the company recently declared a quarterly dividend of $1.18 per share, payable Feb. 10, 2023, to shareholders of record as of the close of business on Jan. 25, 2023. “Clorox has a long history of providing value to its shareholders through regular dividends. The company has increased its dividend for 20 consecutive years and paid an annual dividend for more than 50 consecutive years.” 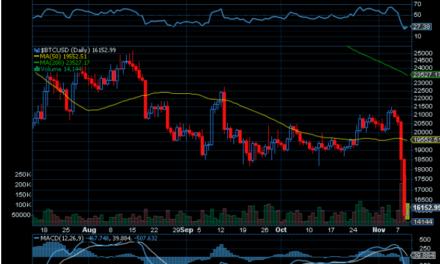 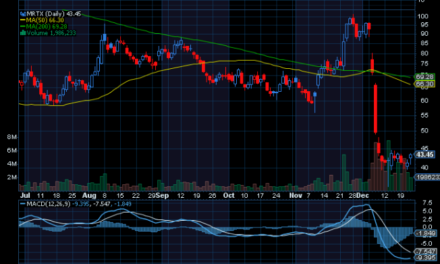 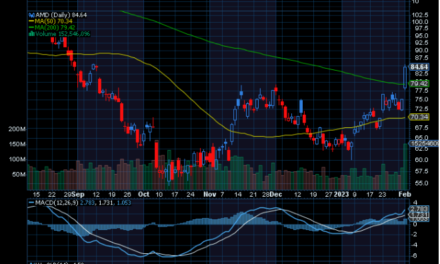