The company’s technology enables a complete portfolio of Advanced Driver Assist (ADAS) and self-driving system (AV) solutions that are set to define the continued evolution of automotive safety and autonomous mobility, according to the company.  Better, one day, the company could supply cameras, chips, and software to major automakers all over the world.

Volkswagen, for example. Is expanding its partnership with Mobileye to include its automated driving program following the car maker’s decision to no longer invest in startup Argo AI, added TheFly.com.  Other key customers include General Motors, BMW, Nissan, Ford, Nio, and Toyota. Plus, earnings have been impressive with revenue up 41% to $460 million. 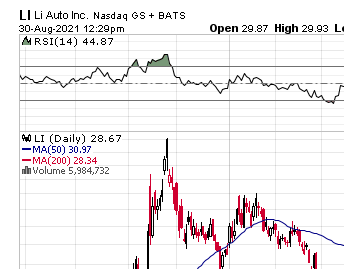 Chart of the Week — Moderna (MRNA) 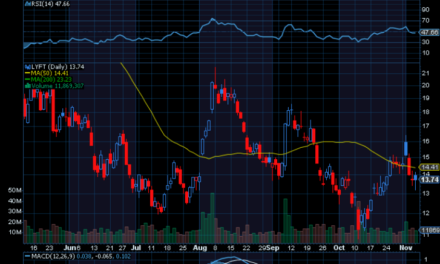