Chart of the Day: Microsoft (MSFT) 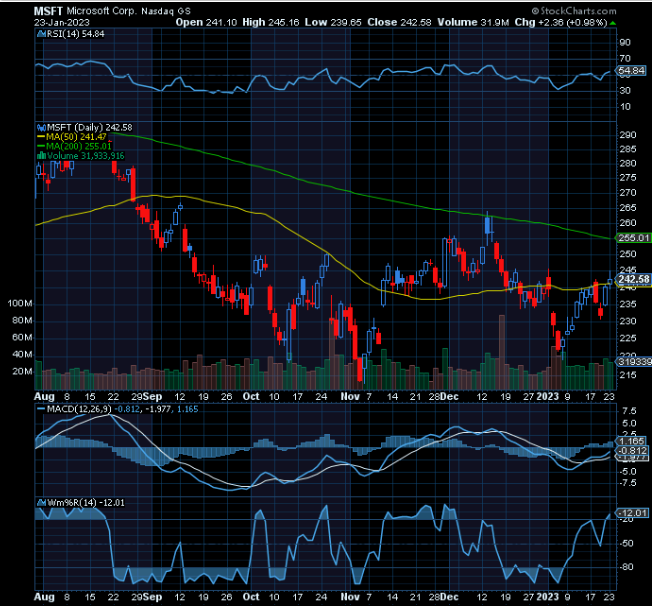 Microsoft (MSFT) is attempting to break higher again. In fact, if it can break above current resistance, it could test $250 next. We want to be well-positioned for when that happens.  Helping, MSFT recently saw a new buy rating from D.A. Davidson, which says MSFT’s AI investment is being underappreciated.

“The market has not priced the incremental upside potential offered by a symbiosis between OpenAI’s technology, namely ChatGPT, and Microsoft’s Azure and Bing platforms,” analysts led by Gil Luria said, as quoted by Barron’s. “We’re beginning to understand the potential consequences of this clear paradigm-change in the consumer-friendliness of AI.” 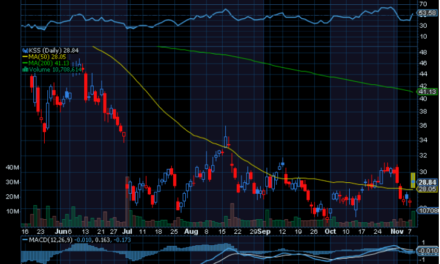 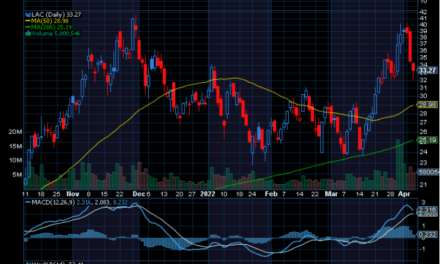 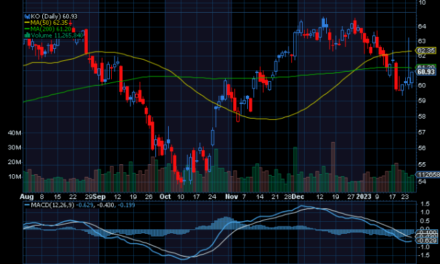 Chart of the Day: Coca-Cola (KO) 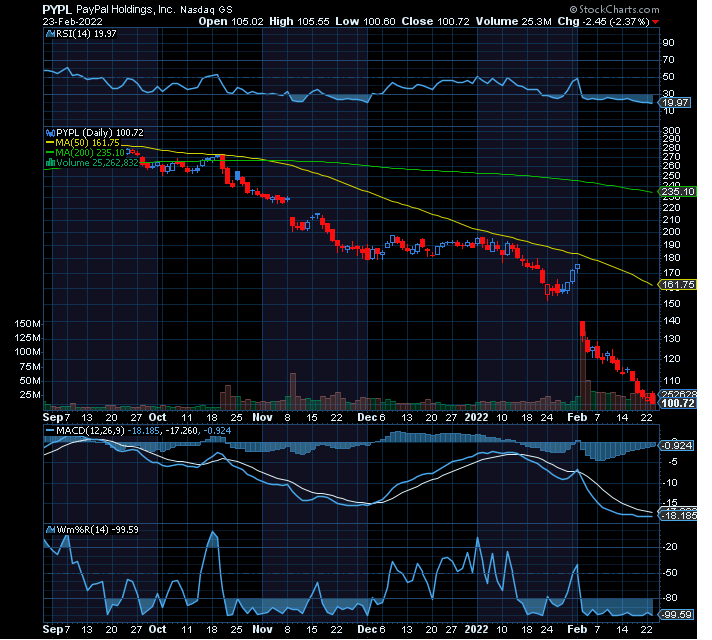