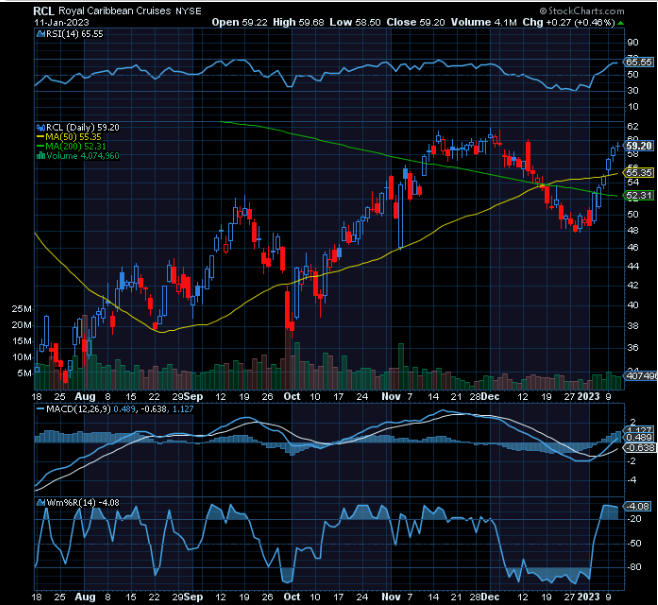 Keep an eye on Royal Caribbean (RCL). After some rough seas in the first half of 2022, the stock rallied from about $35 to $60 in the second half.  Now, after a slight pullback to about $50, we’d like to see the stock resume its run higher.

Helping, Morgan Stanley just upgraded the RCL stock to equal weight from underweight with a price target of $50 a share. The firm also believes RCL is the “superior cruise operator” coming out of the pandemic, as noted by CNBC.  Also, just weeks ago, Barclays raised its price target on RCL to $70 from $66, with an overweight rating on the stock.

Even better, the cruise industry could make a big comeback this year.

As noted by Fox Business, “Over half of U.S. adults say they are just as likely or more likely to consider taking a cruise vacation as they were prior to the pandemic, according to a AAA survey. That’s up from 45% a year ago, according to the data.”

And, according to AAA Senior Vice President of Travel Paula Twidale, “cruising is back in a big way” after years of uncertainty. Better, as noted by RCL CEO Jason Liberty, the company is seeing accelerating demand for sailings in 2023. 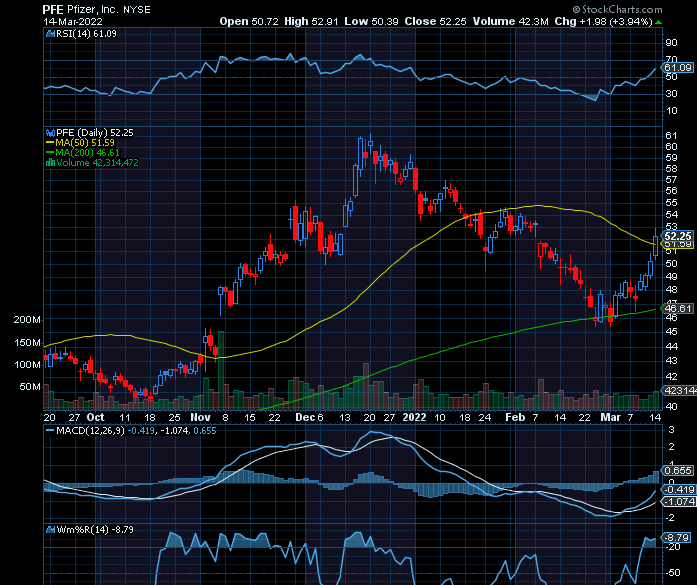 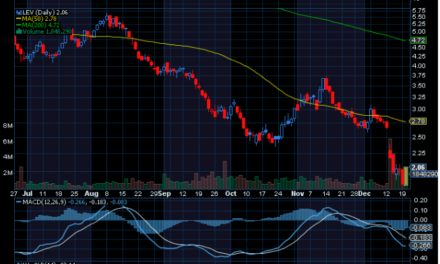 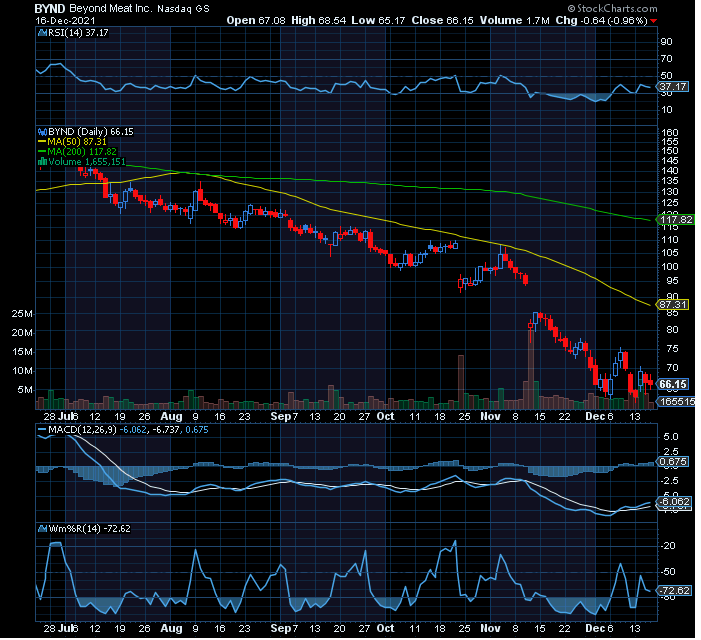 Chart of Week: Beyond Meat (BYND) 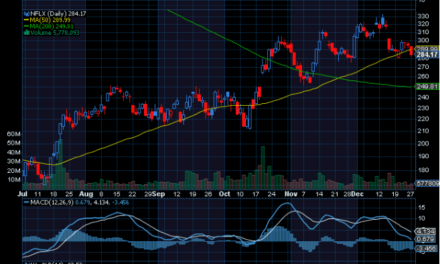 Chart of the Day: Netflix (NFLX)