But don’t count the stock out just yet.

Not only did it just catch double bottom support dating back to early 2021, it’s ridiculously oversold on RSI, MACD, and Williams’ %R.  From a current price of $330.61, we’d like to see the stock again challenge $420, near-term.

“That call runs counter to the views of most analysts on Wall Street—20 out of 33 rate it at Hold, according to FactSet—who see a tough operating environment for restaurants. On the list of concerns are rising costs for labor and other expenses, plus the risk that consumers will dine out less often as inflation cuts into people’s purchasing power,” says Barron’s.

But according to Geiger, “We believe Domino’s should exhibit above [average] resiliency in a pressured spending environment given leading value positioning and a very affordable dinner option for families.”  Even BMO Capital analysts say the slowdown worry – especially with the pizza category appear to be overblown. 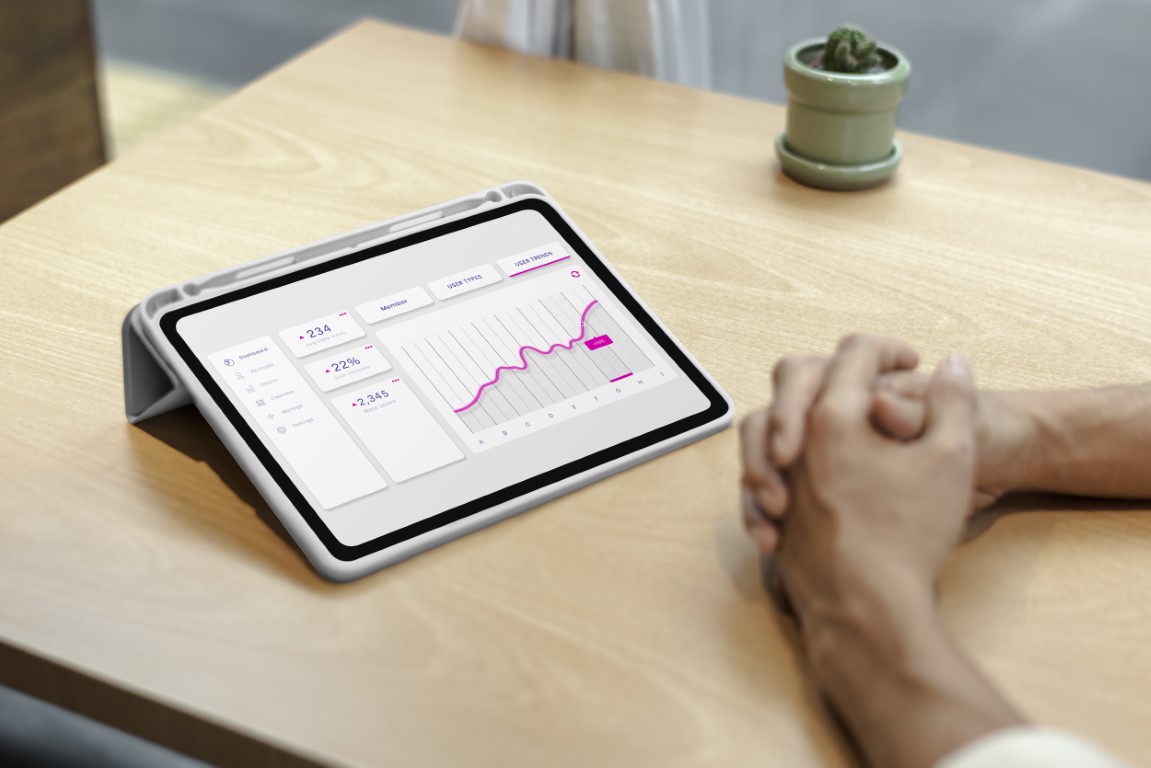 Check Out This Quick Grab 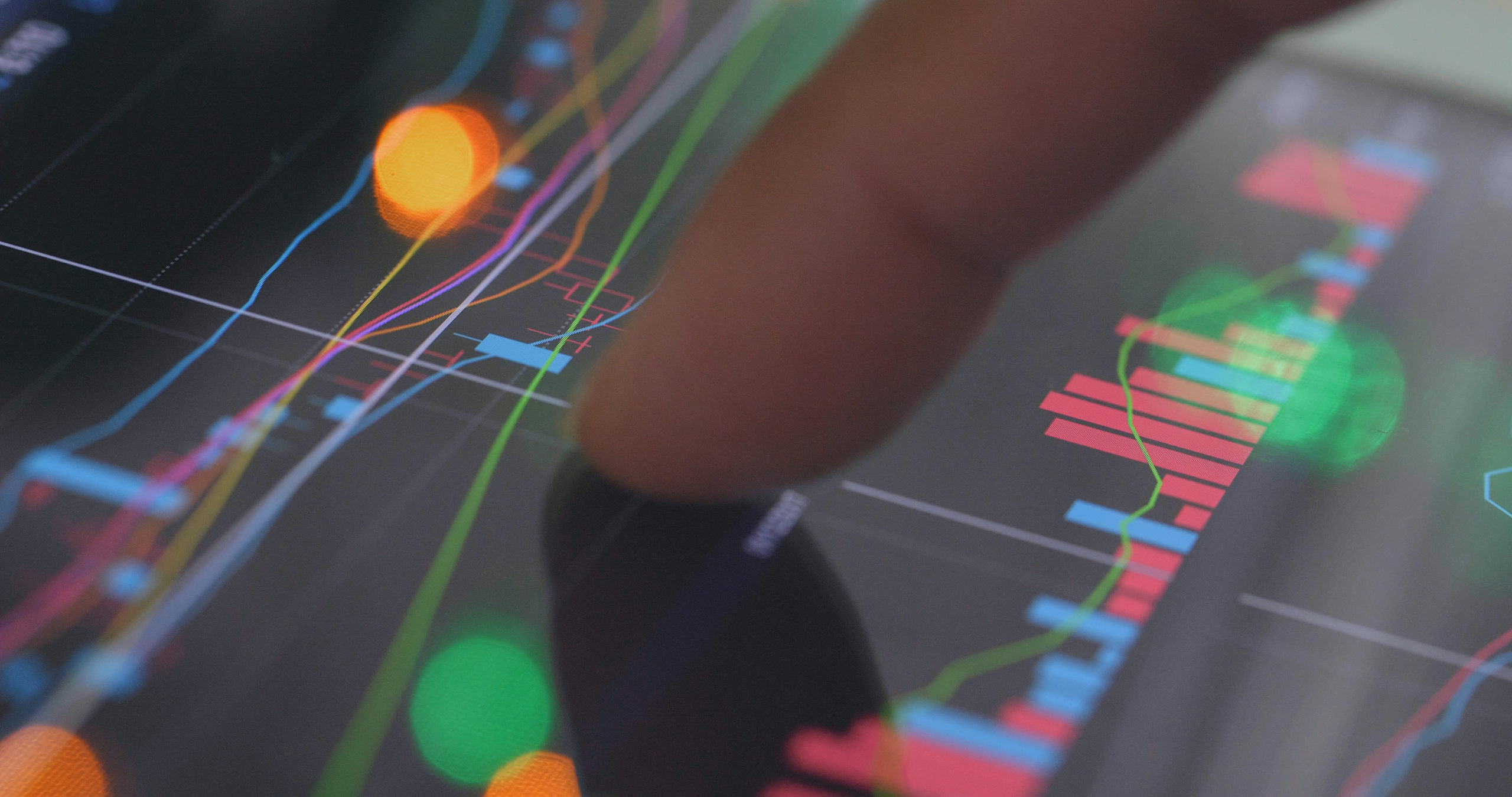 How We Spotted A Doubler