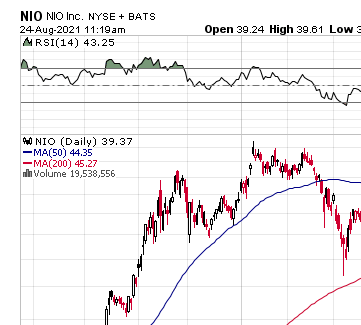 Helping, “BofA analyst Ming Hsun Lee noted that Nio plans to deliver three new models based on its NT2.0 platform, including the ET7, in 2022 and the analyst raised the 2022 volume sales forecast for Nio, but keeps a $62 price target on the shares. The analyst, who called Nio’s Q3 guidance ‘solid’ after its Q2 report, keeps a Buy rating on the shares,” as noted by TheFly.com.

Chart of the Week: Albemarle (ALB) 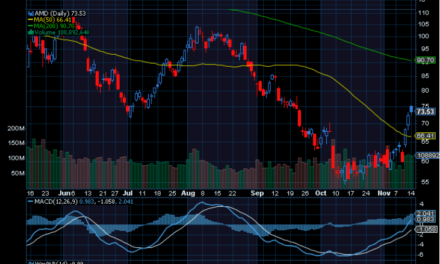 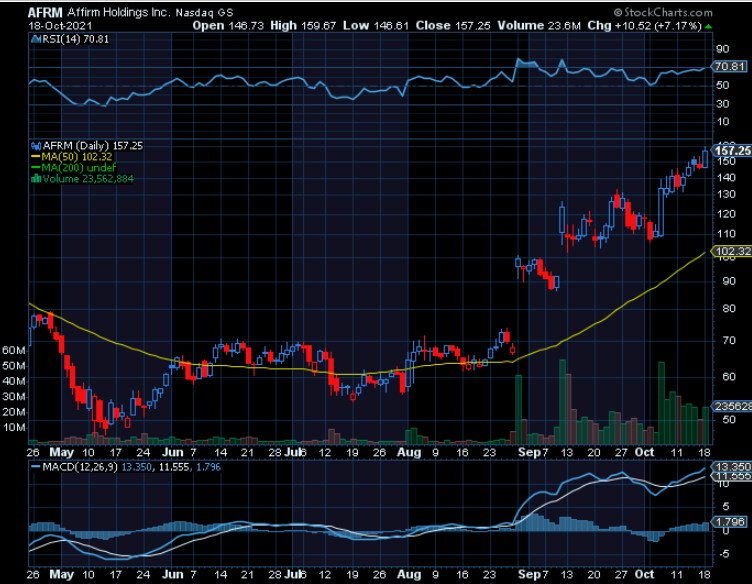