Check Out This EV Gem

Keep an eye on shares of Nio Inc. (NIO).

Oversold at its 50- and 200-day moving averages, NIO could run from $44 back to $55, near-term.  All thanks to accelerating momentum with electric vehicle growth.

To help, says the International Energy Agency (IEA), we have to stop using gas-powered vehicles in the next 14 years, abandoning coal mines, and ending oil exploration.  All are substantial catalysts for further electric vehicle adoption.

General Motors Company even just announced it will boost global spending on EVs to 435 billion through 2025. It will build two additional battery plants in the U.S. That news comes just weeks after Ford Motor announced plans to spend $30 billion on electric vehicles.

In addition, according. To Yahoo Finance, “BofA Global Research lifted its estimated global penetrations for all EVs, including battery electric vehicles (BEVs) and plug-in hybrid electric vehicles (PHEVs), to 23%, 40%, and 67% for 2025, 2030, and 2040, respectively.”

P.S.-If you want alerts like this and others that have returned as much as 400%, be sure to grab my Trigger Point Trade Alerts service for just $1. I’ll even send you my book that demystifies herd mentality and shows how to exploit market moves caused by media induced panics. You can grab it here. 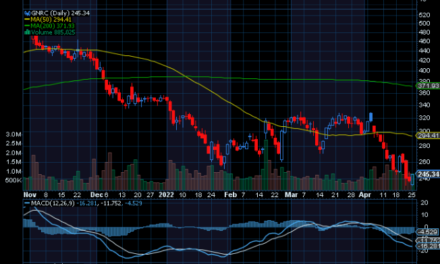 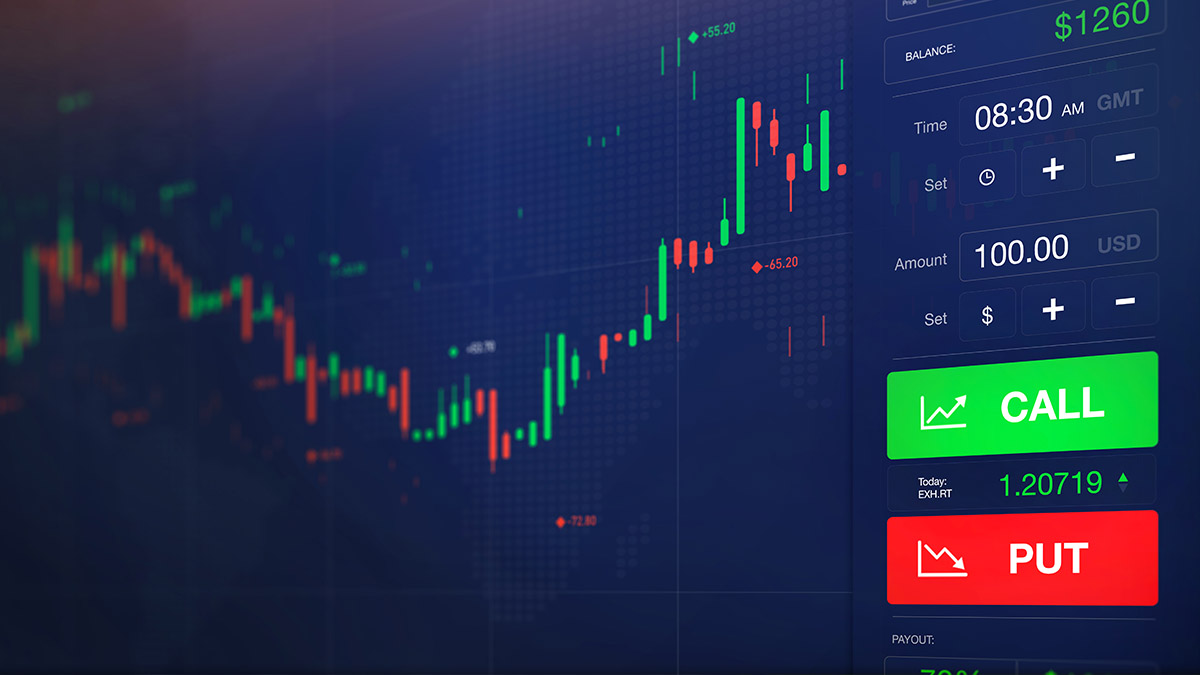 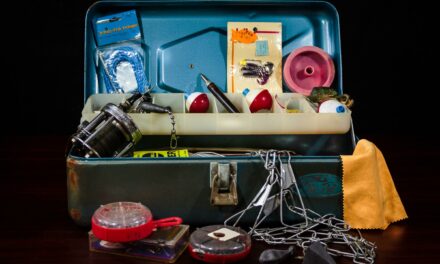 A Trading Nibble For Bottom Feeders 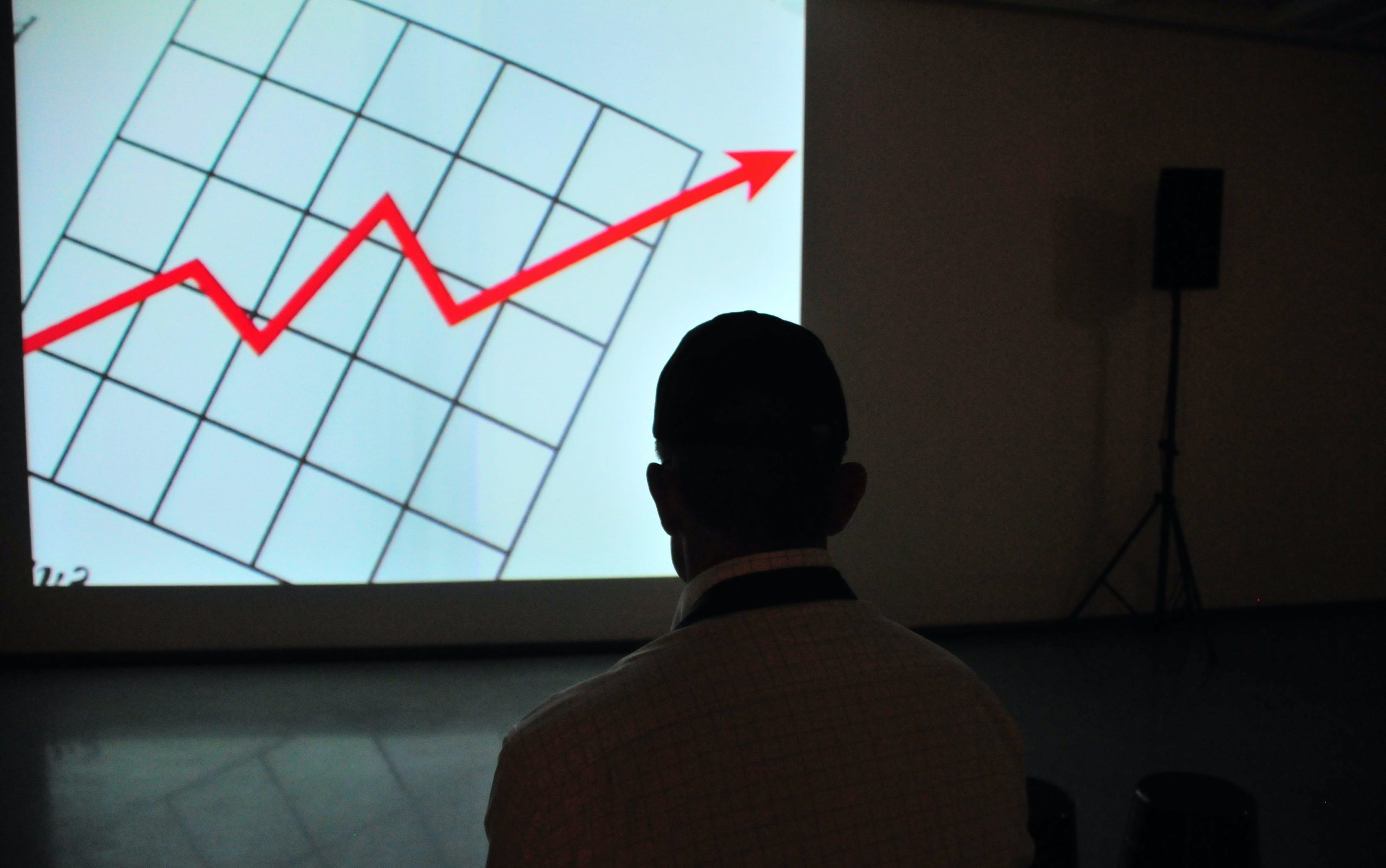