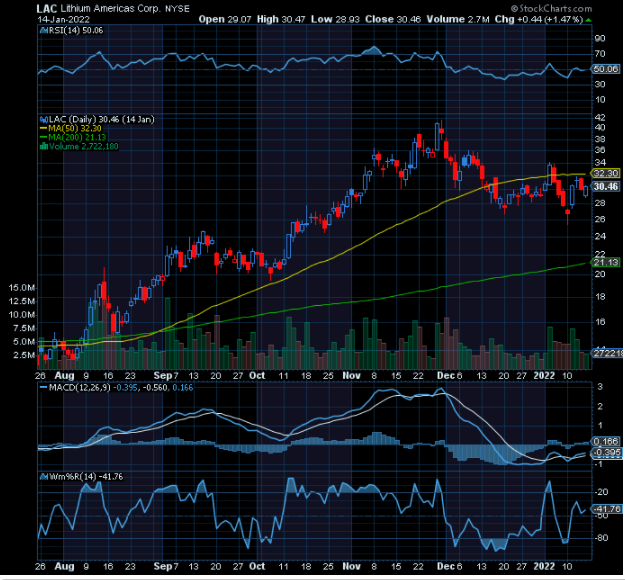 The electric vehicle boom is accelerating faster than anyone thought.

That includes the most essential battery metal lithium.

We don’t have enough supply, according to the International Energy Agency.

“The supply of critical minerals crucial for technologies such as wind turbines and electric vehicles will have to be ramped up over the next decades if the planet’s climate targets are to be met. At least 30 times as much lithium, nickel and other key minerals may be required by the electric car industry by 2040 to meet global climate targets.”

However, that’s where a company like Lithium Americas (LAC) comes into play.

At the moment, construction activities at its Caucharí-Olaroz remain on track to achieve first production by mid-2022 on the initial 40,000 tonnes per annum operation.

“This transaction is a rare opportunity to add a complementary lithium brine project and leverage our expertise developing Caucharí-Olaroz as the largest new lithium carbonate operation to come online in over 20 years,” said Jonathan Evans, President and CEO of Lithium Americas, as quoted in a company press release. 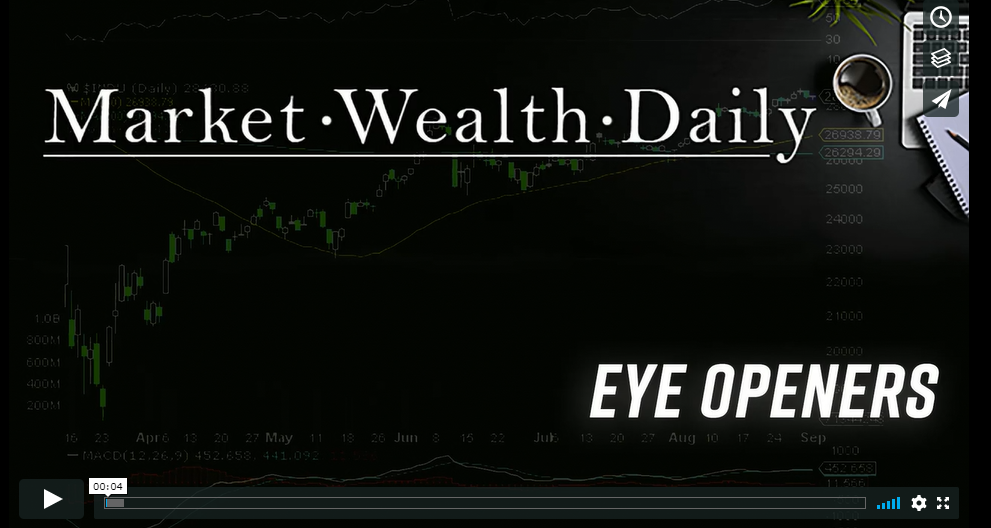 This Trade Could Be Huge

Are You Sure This Rally Will Continue? 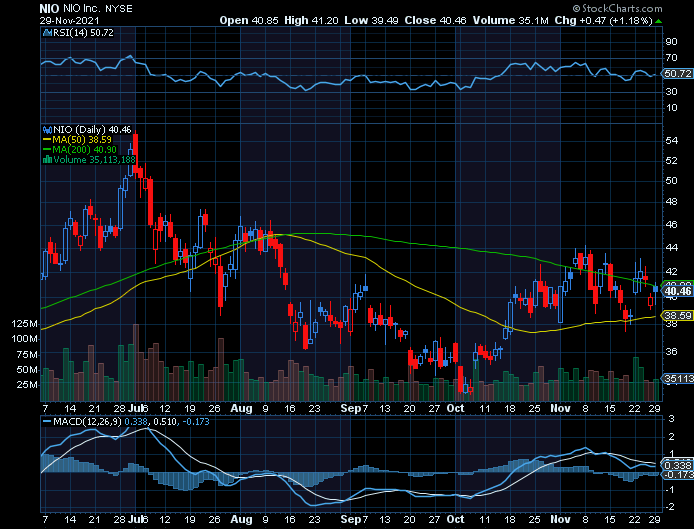 How To Use Moving Averages