With schools back in session in just weeks, it’s time to jump into back-to-school retailers, like Target Corp. (TGT).  At the moment, TGT is still wildly oversold at $157.  it’s also starting to pivot higher from over-extensions on RSI, MACD, and Money Flow.  From a current price of $157, we’d like to see the TGT stock eventually refill its bearish gap around $213.90.

The TGT stock also carries a dividend yield of 2.74% — and recently increased its quarterly dividend by 20% to 90 cents.  According to a company press release, “The dividend is payable Sept. 10, 2022 to shareholders of record at the close of business August 17, 2022.”

TGT is also cheap with a P/E of just 13.  That’s lower than where it was prior to the pandemic.  It’s also trading with an undervalued price to sales ratio of 0.71.  With patience, again we’d like to see the Target stock refill its gap around $213.90 initially.

Helping, “Retailers are set for the strongest back-to-school shopping season on record as inflation drives up prices of clothes and supplies and more students return to physical classrooms after two years of pandemic-led disruption, a Deloitte forecast showed.”

“Spending is expected to jump 5.8% to $34.4 billion this year, Deloitte said, citing an online survey of 1,200 parents of school-aged children.  The strong forecast is a positive sign for the retail industry whose prospects have taken a hit from a drop in American spending power due to soaring gas and food prices.” 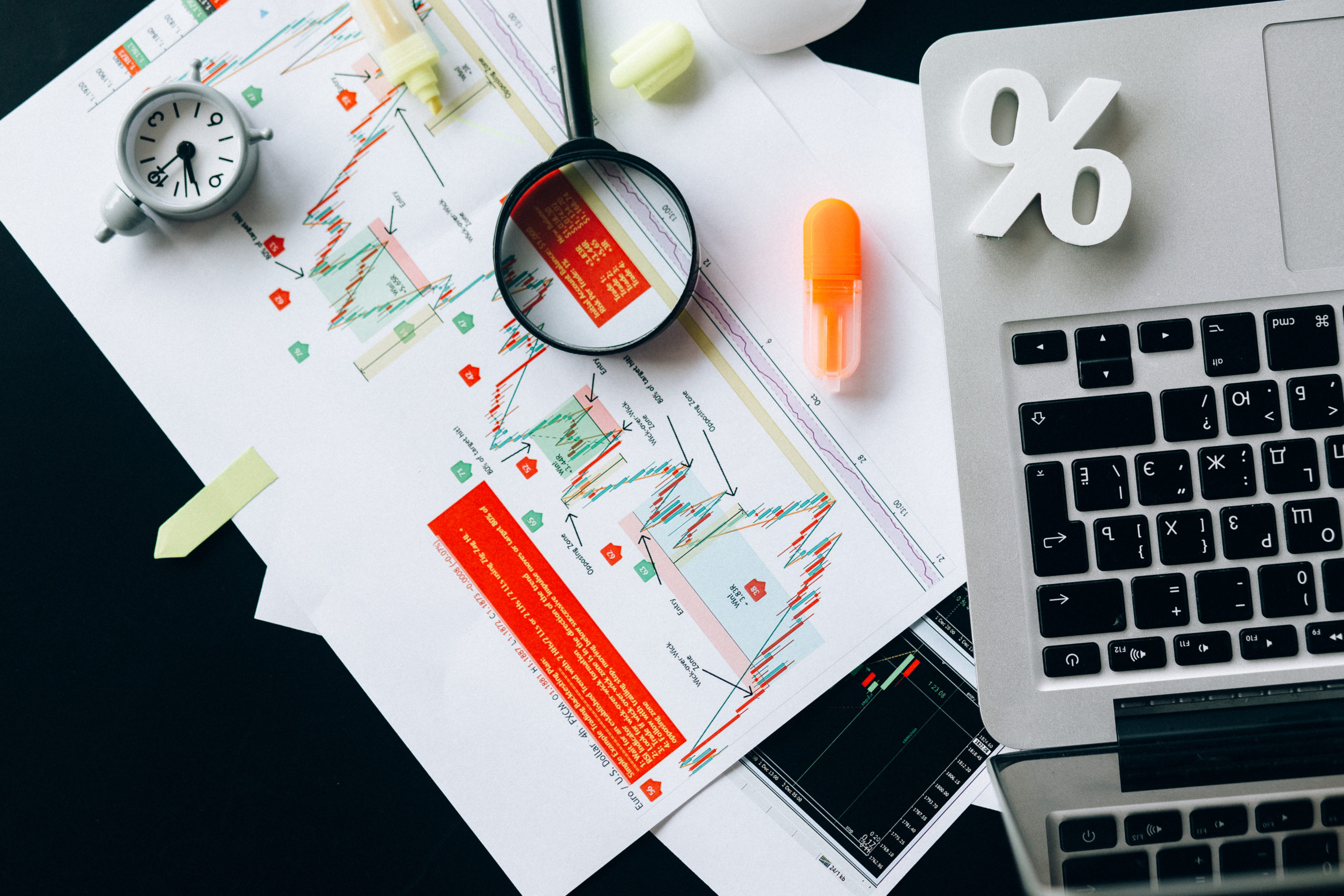 This Indicator Reveals the Next Move How To Trade This Tipping Point

Don’t Be Distracted, The Trend is Intact