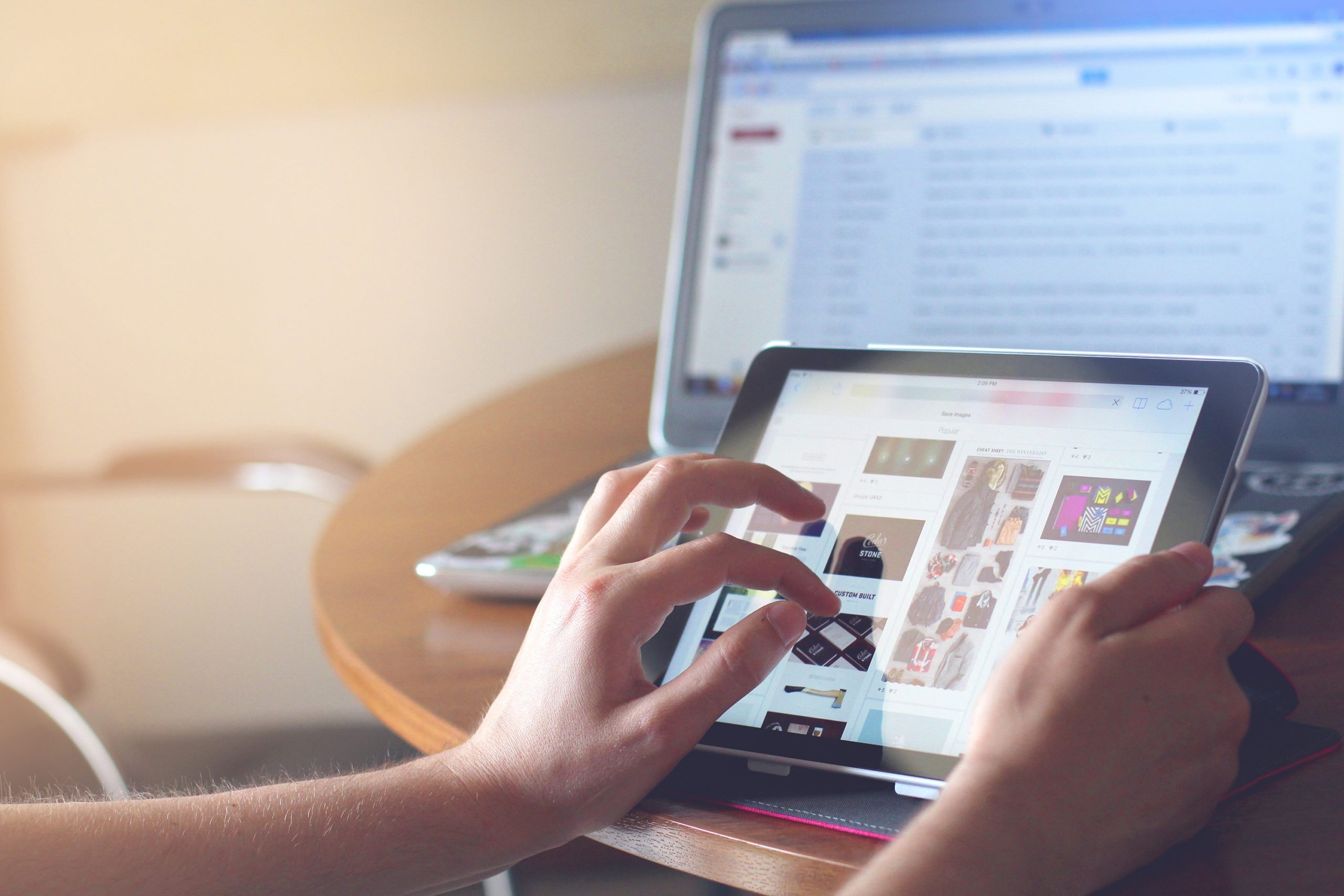 One of the best ways to make money is by trading fear.

In fact, we’re seeing plenty of that in the tech sector these days, which is creating impressive opportunities. Here are five to consider.

One of the best tech stocks to consider is Advanced Micro Devices.

The tech company recently blew earnings out of the water.

“Although the PC market is experiencing some softness coming off multiple quarters of near-record unit shipments, our focus remains on the premium, gaming and commercial portions of the market where we see strong growth opportunities and expect to continue gaining overall client revenue share,” AMD CEO Lisa Su said, as quoted by CNBC, adding that AMD believes that it has gained market share in PC chips for eight straight quarters.

By now, you’ve heard of the metaverse.

Or, the combination of multiple elements of technology, including virtual reality, augmented reality and video where users ‘live’ within a digital, says USA Today.

At the moment, Roblox is the closest thing to a mainstream social metaverse, with a mission of building a human co-experience platform that enables billions of users to come together to play, learn, communicate, explore and expand their friendships, according to Roblox.

Also, after a rough pullback, the gaming stock is showing some signs of life. For one, the stock is shrugging off an earnings loss of 27 cents, which was wider than expectations. Revenue and active daily users also came in lighter than hoped. Bookings came in at $631.2 million, which was down about 3% year over year. Analysts were looking for $655.7 million. Net loss also grew to $160.2 million, which was bigger than expectations for $68 million.

Beaten down shares of MSFT are oversold. Not only did it just catch support dating back to June 2021, it’s oversold on RSI, MACD, and Williams’ %R.

Earnings have been strong, too. The company just delivered revenue of $49.4 billion, an 18% jump year over year. That was also above estimates for $47.5 billion. Also, Tigress Financial analyst Ivan Feinseth just reiterated a buy rating on the stock, with a price target of $411.

As noted by Barron’s, “Feinseth bases his upbeat rating on the belief that large and small enterprises will continue their adoption of Microsoft’s Cloud, Office, and Teams products as digitization accelerates. He also thinks the tech giant will see increasing gaming subscription success and pointed to the fiscal third-quarter results as evidence.”

With the electric vehicle boom accelerating, Tesla is still a strong bet.

We consistently hear how governments all over the world want a greener future, full of EVs.  Analysts tell us that by 2030, the world will see 125 million EVs on the road, as noted by CNBC. General Motorswants to phase out sales of internal combustion engines by 2035.

According to NBC News, “The auto industry is shifting from internal combustion technology to emissions-free battery and hydrogen powertrains. Several traditional brands have also committed to a complete transition, with Bentley recently laying out a target date of 2030 to switch entirely to battery-electric vehicles, or BEVs. Nissan this week said it will electrify all models by the ‘early 2030s,’ but that will include gas-electric hybrids as well as BEVs.”

NVIDIA believes AI will make existing technologies smarter and more efficient, which has led it to create bigger, and more powerful chips. In fact, “NVIDIA AI is enabling breakthroughs in language understanding, conversational AI and recommendation engines ― the core algorithms that power the internet today,” says the company.

Better, NVDA has become one of the top chipmaker stocks in the world, known for its graphic processing units that are used in the AI industry. In addition, with NVDA, you gain exposure to cloud computing, the metaverse, and other fast-growing technological opportunities.

Even better, in the current quarter, NVDA expects sales of $8.1 billion, which is also well above expectations for $7.3 billion. 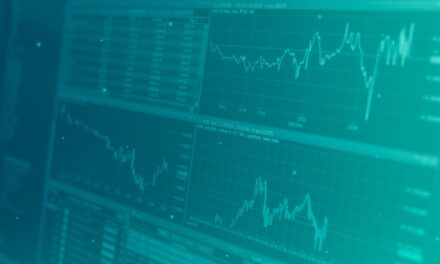 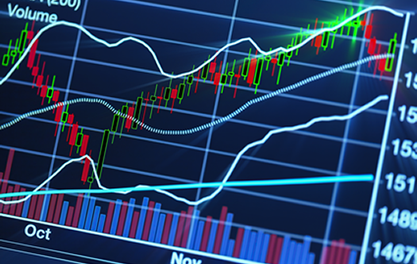 Three Beaten Down Stocks to Buy Heading into New Year 2023 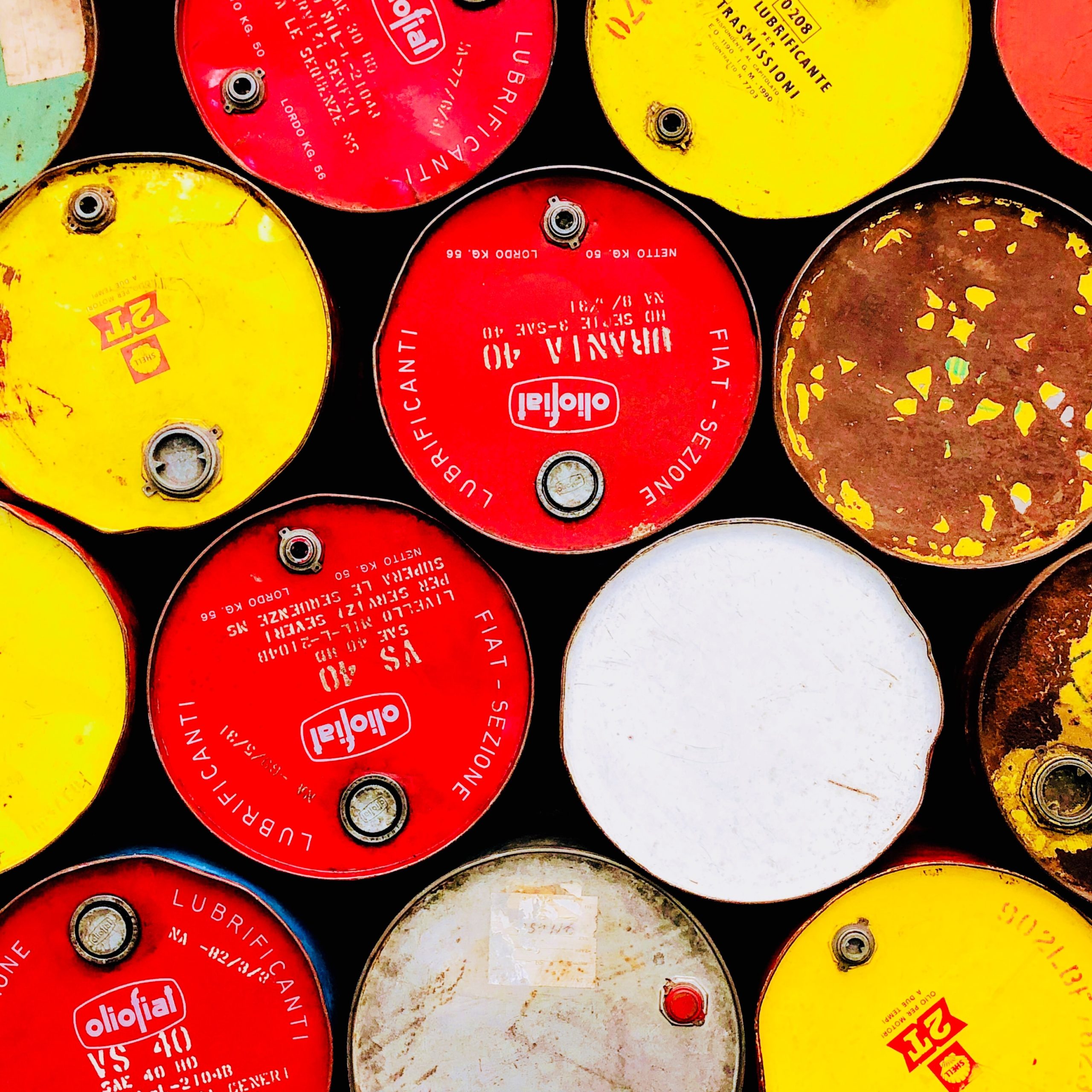 The Top 3 Ways to Trade an Oil Rebound