This Stock Is Rumbling

A couple weeks ago Harley Davidson announced it had compliance issues with a supplier. It was very ambiguous in its announcement but it did say it was shutting down production for two weeks. Harley has a history of controlling supply to protect the value of its bikes. No telling if that is what is going on here but the chart shows that it could be an opportunity. Take a look:

The news pushed HOG way down but the market seemed to be very forgiving. In fact, we are seeing support from the 10 day moving average that we haven’t seen since it spiked back in February. The MACD also shows upward strength with room to run. It is plausible it could make a move back up to the 40s as people see it as a discounted stock. Definitely worth exploring a call option here. 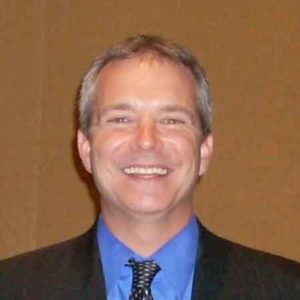 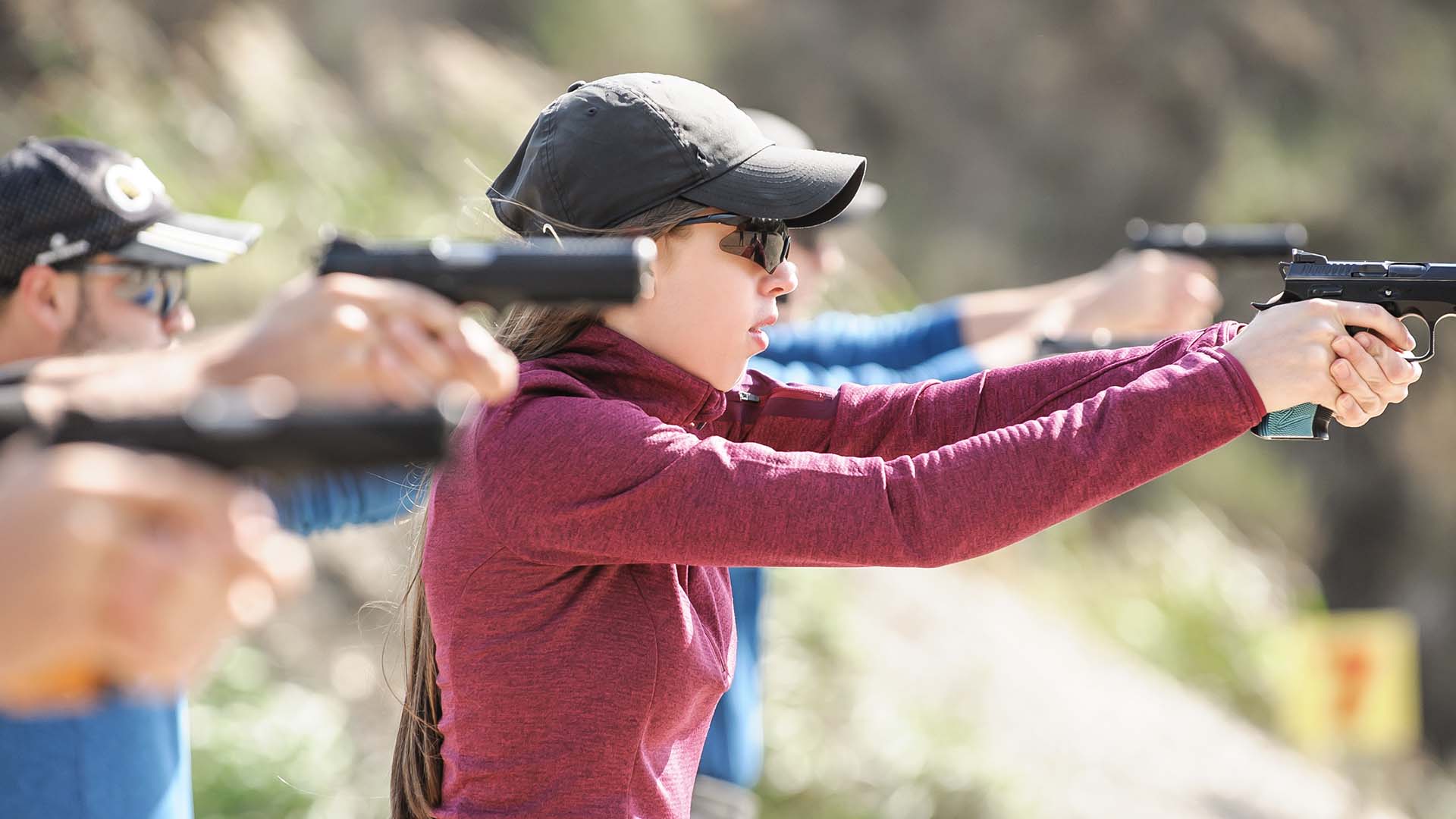 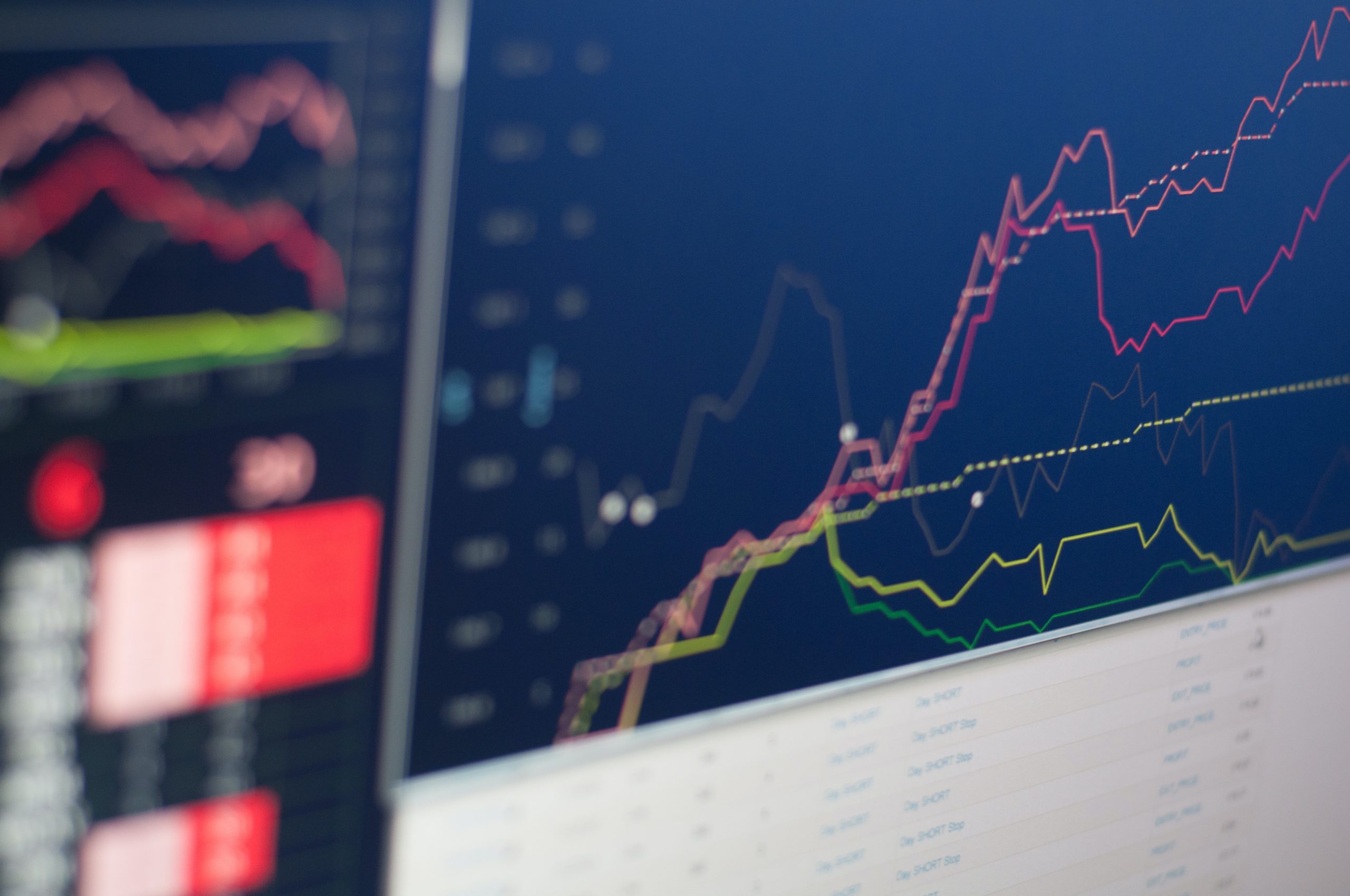 Is This A Bottom? This Strategy Is Working. Period. 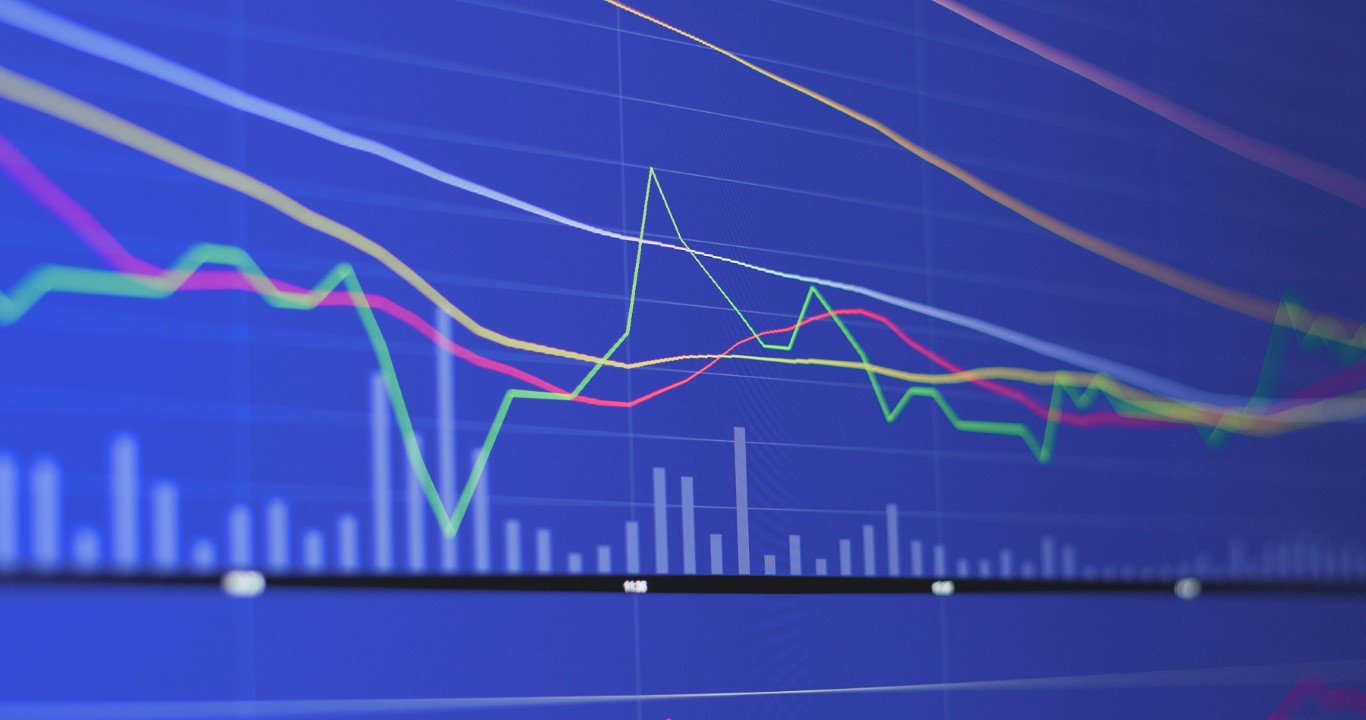 You Need This Key To Option Pricing