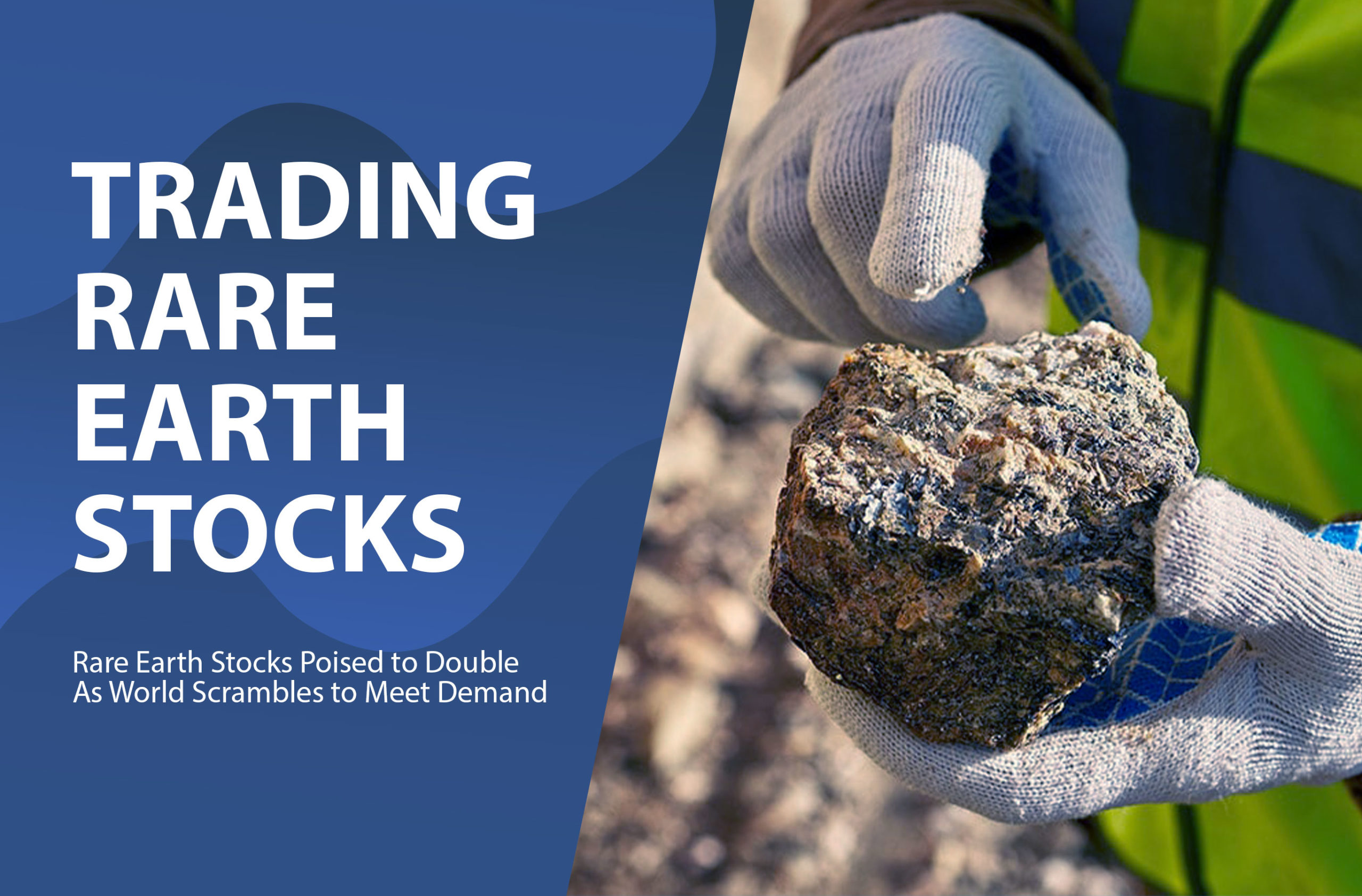 Governments all over the world are moving toward electric vehicles, and renewables. That means increased demand for rare earth minerals – a huge increase. Many want far more electric vehicles on the road. In fact, here in the U.S., California, Gov. Newsom signed an executive order that will ban the sale of gas-powered passenger cars in the state starting in 2035.

We’re even moving towards a greener future with solar and wind. However, for that to happen, many must also have reliable access to rare metals. Unfortunately, many countries are running into a severe problem.

Nearly all rare earth comes from China, which has proven to be unstable. Worse, China has announced tougher regulations over the industry, from mining to exports.

“The new rules would give Beijing greater control over the supply of materials that have become vital for high-tech manufacturing around the world.

China accounts for more than 60% of global rare-earth production, and its exports sank to a five-year low in 2020,” as reported by Nikkei Asia.

In addition, according to Forbes, China is stockpiling rare earths and critical minerals for its own domestic use. This as companies and governments face worldwide shortages due to new demand for electric vehicles.

In addition, analysts at UBS say electric vehicle demand could trigger a big increase in precious mineral prices over the next few years.

“especially for neodymium and praseodymium (commonly traded as NdPr) which could double from $50/kilogram to $100/kg by 2024. “

The USA gets 80% of it’s precious metals from China

That’s part of the reason the U.S. is aggressively looking for other rare earth hot spots.

With the problem showing no signs of cooling, here are some of the top stocks to consider.

Rare Earth Stocks to Watch in 2021

Lynas is the only producer of scale of separated rare earths outside of China and the second largest in the world.

Our Rare Earths deposit in Mt Weld, Western Australia, is acknowledged as one of the highest grade Rare Earths mine in the world and we operate the world’s largest single Rare Earths processing plant in Malaysia.

In addition, the U.S. Defense Department just awarded the company a $30.4 million contract to boost domestic processing of light rare earth elements as part of an effort to become less dependent on China for critical technologies.

(REMX) Presents one of the best opportunities to potentially profit from the new “gold” rush.

The fund is heavily invested in small- and micro-caps. It also has significant exposure to emerging-market issuers–the firms you typically find producing cerium, manganese, titanium, and tungsten.

Remember, with a dire need to secure rare earth outside of China, companies like MP Materials are racing to return to production in the U.S. In fact, its Mountain Pass mine is one of the largest producers of rare earth elements and constitutes 15 percent of the world’s production of the minerals, as noted by National Defense Magazine. 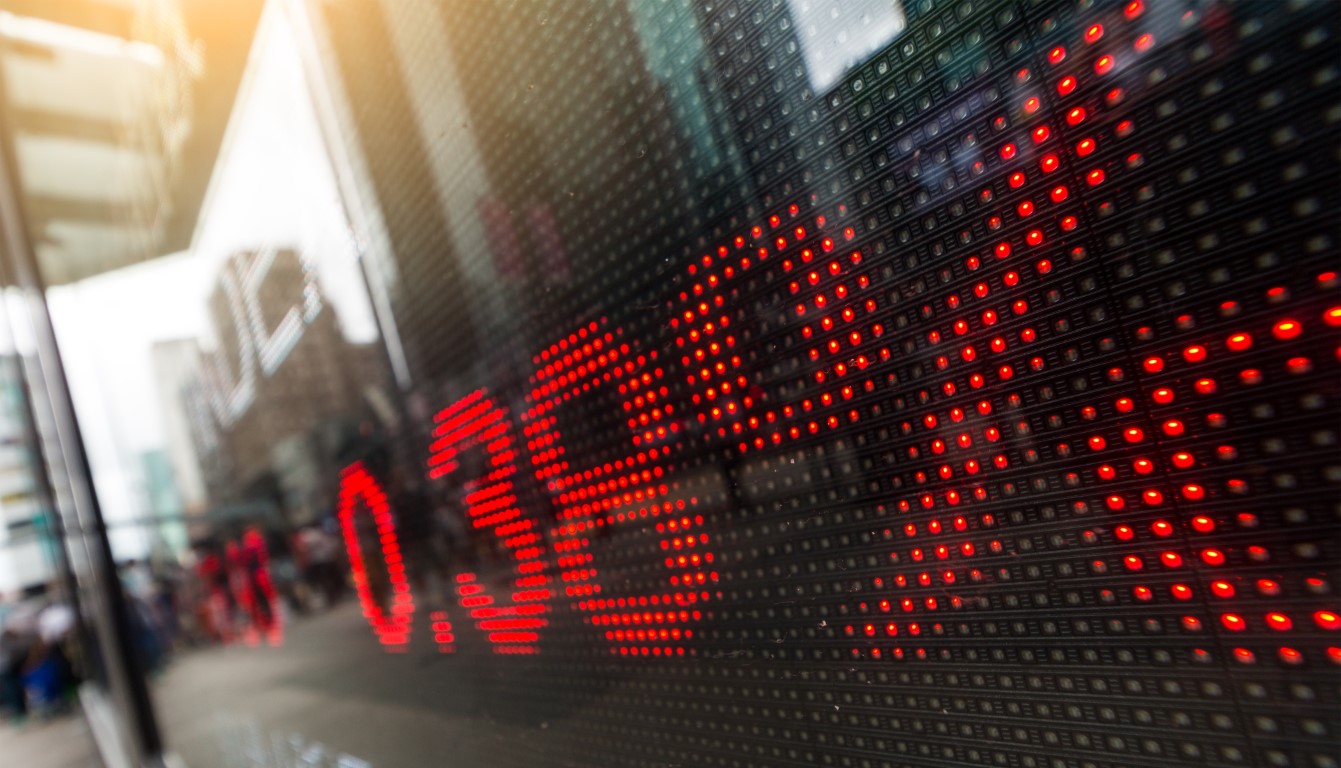 Trades For A COVID Resurgence 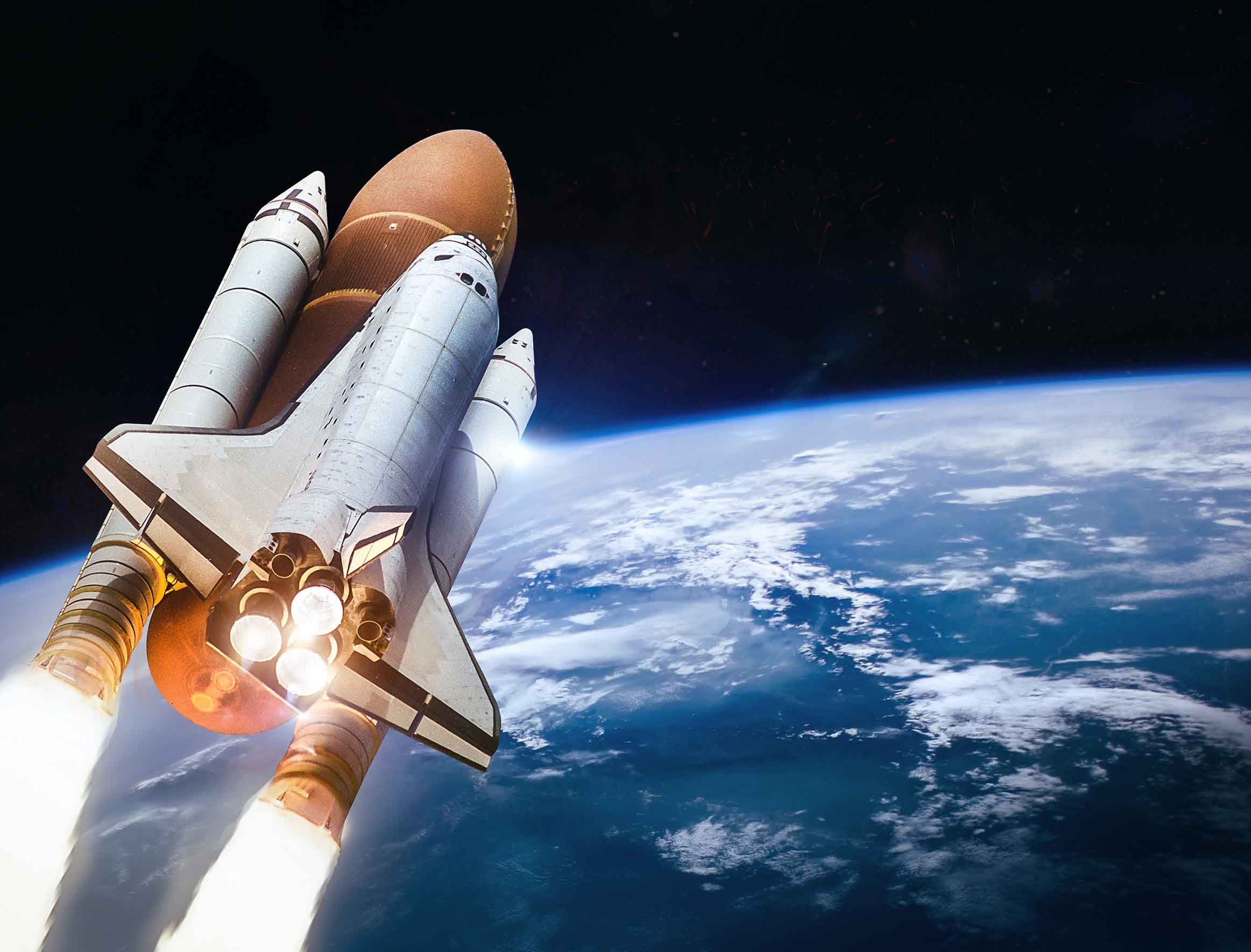 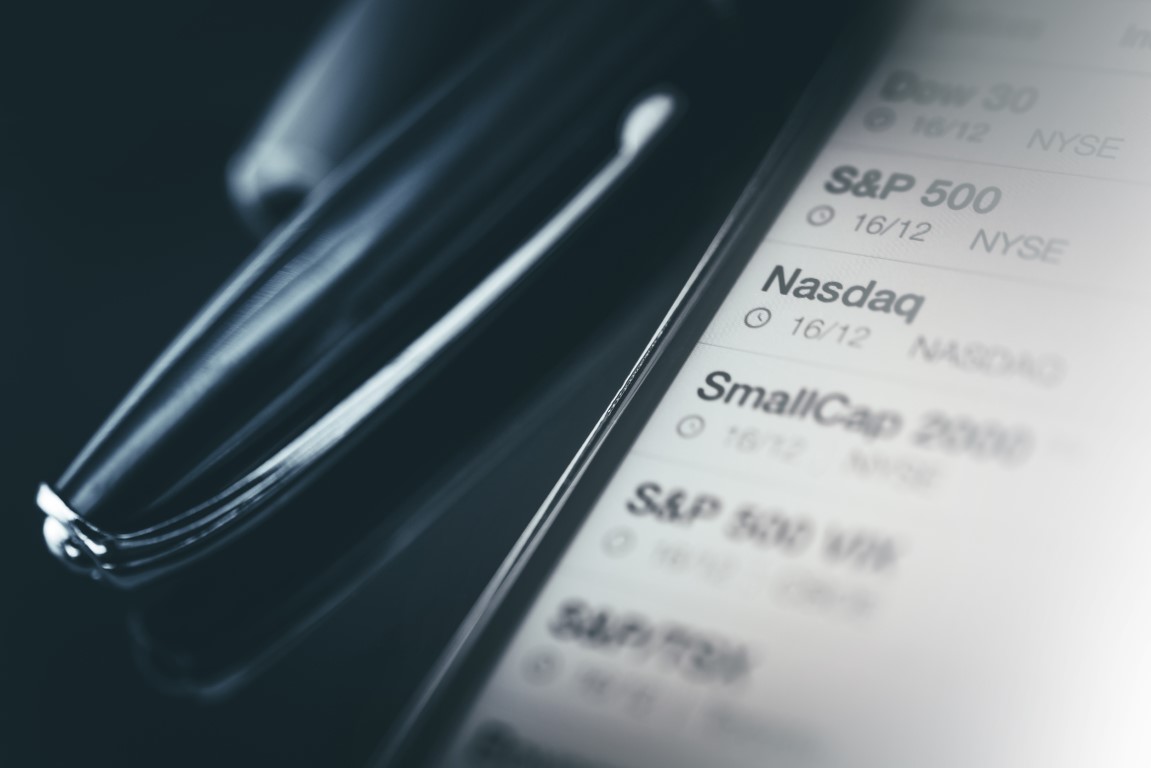 Big Signal From This ETF

Grab This Next Big Move In Oil